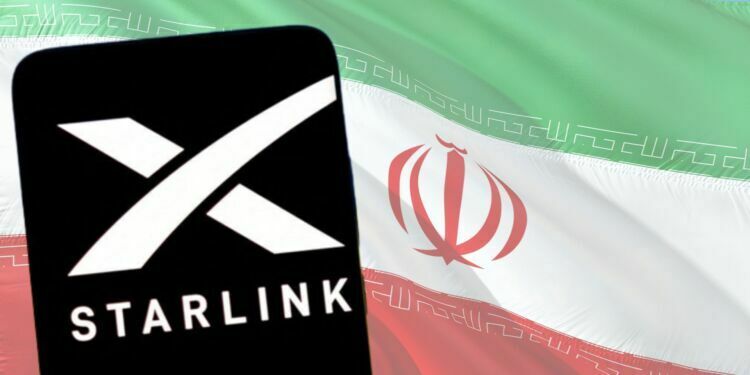 In response to US Secretary of State Antony Blinken’s tweet that the United States has taken action “to advance internet freedom and the free flow of information” to Iranians, SpaceX CEO Elon Musk announced on Friday that Starlink would be activated.

In response to protests around Iran following the death of a 22-year-old woman in custody, the US Treasury Department issued guidance on Friday to expand internet services available to Iranians, despite US sanctions on the country.

In a briefing to reporters, a Treasury official stated: “Our understanding of Starlink is that the general license does not cover the hardware they provide; so they would have to write to Treasury for.”

According to a spokesperson for the State Department, Friday’s updated license was self-executing, and “anyone who meets the criteria outlined in this general license can proceed with their activities without requesting additional authorization.”

Musk could not be reached for comments or clarifications regarding Starlink’s clearance to operate in Iran.

The morality police arrested Amini for wearing “unsuitable attire” last week and died while in police custody. Iranians are protesting his death.

In an interview on Monday, Musk said the company wanted to provide Starlink satellite broadband service to Iranians – already supplied to Ukraine in response to the Russian invasion – and would request an exception to sanctions.

“OFAC would welcome and prioritize a request from SpaceX if it were to determine that some activity aimed at Iranians requires a specific license,” the spokesperson for the US State Department said.

The State Department spokesperson stated that OFAC welcomes SpaceX’s engagement if it determines its activity is already authorized and has any questions.