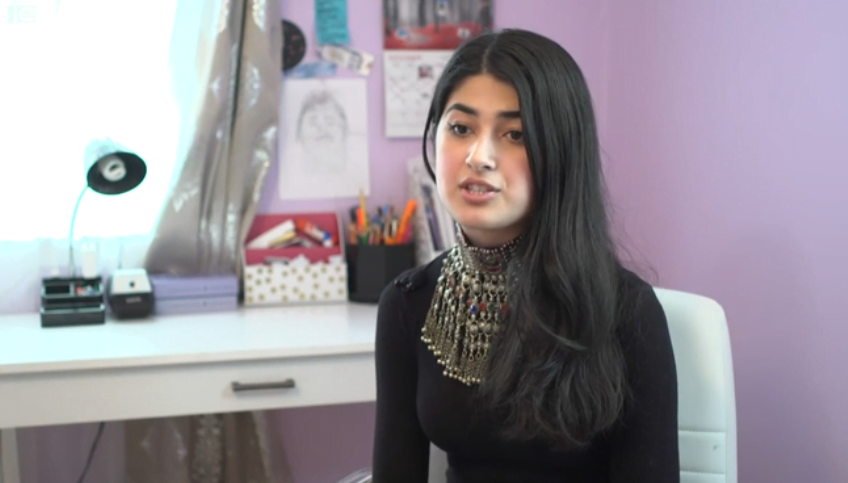 Feroza Aziz said that she was just raising awareness about Chinese Detention Camps but TikTok instantly blocked her video and suspended her account.

TikTok is now saying that the ban on US teen Feroza Aziz has been lifted after the temporary ban.

TikTok is owned by a Chinese firm ByteDance and is liable to look after anything that goes against Chinese government.

In a latest interview with BBC News she said she is not scared of TikTok and will continue to talk about Chinese detention camps on Twitter, Instagram including TikTok as well.

TikTok’s head of Safety in US, Eric Han, has said that she had also been banned earlier for sharing a video having Osama Bin Laden’s picture.

TikTok ban means that a person can’t create another account with the same device. To make a new one, a users should get a new device.

TikTok has said that her account was temporarily banned due to speak about a sensitive topic.

Video posted by Feroza Aziz has been viewed approximately 2 million times before it was removed by TikTok which is later labeled as Human Error by TikTok’s Eric Han.