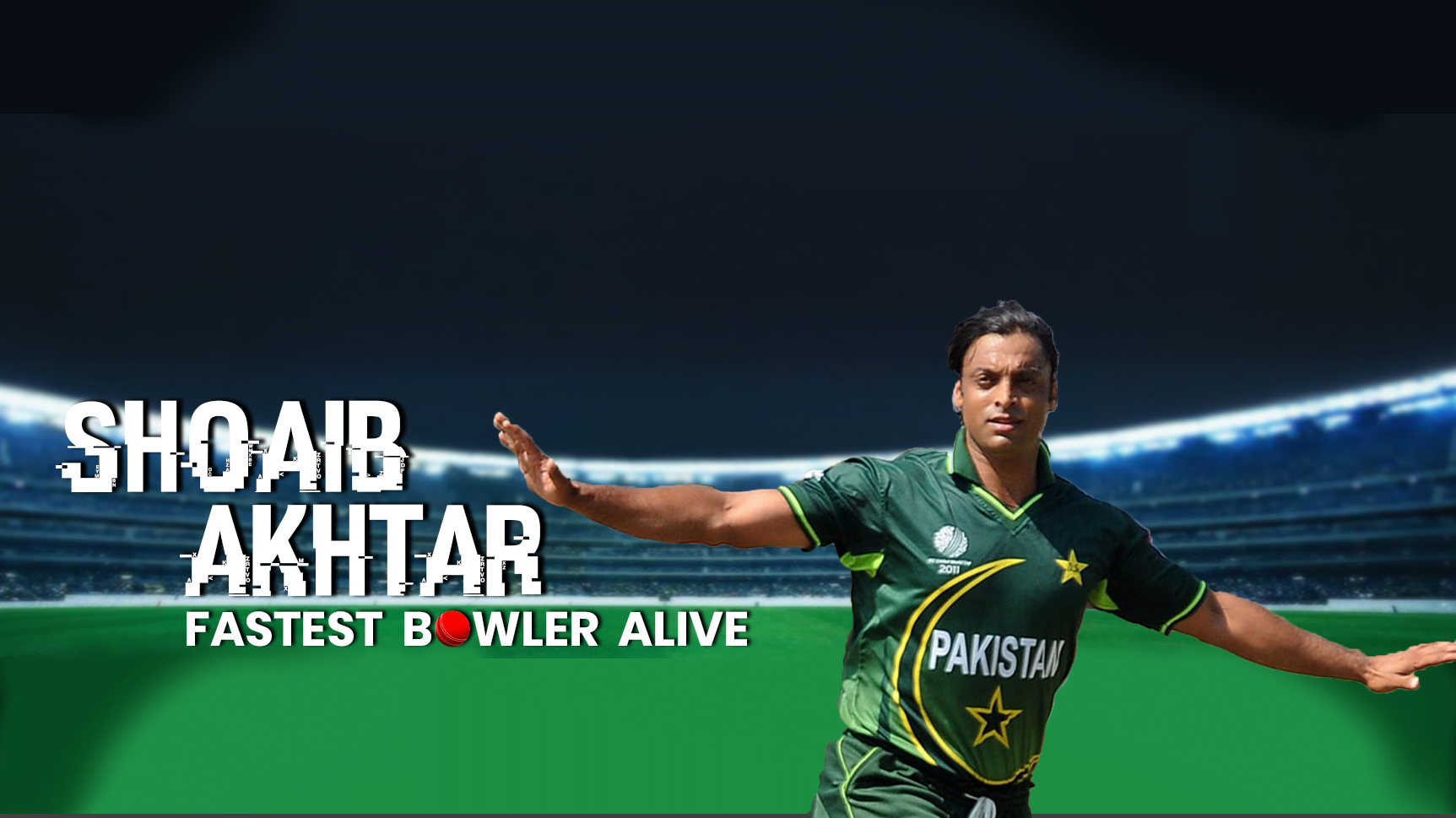 The world’s fastest bowler, Shoaib Akhtar, provided the fastest bowl in Cricket’s history at 161.3 km/h and has successfully created another record of reaching 1 million subscribers on YouTube.

Former Pakistani cricket player Shoaib Akhtar became the first Pakistani ever to get the fastest 1 million subscribers on YouTube in just 28 days. Shoaib Akhtar shared his expert opinions on his channel and interacted with his fans as he traveled around the world.

Shoaib Akhtar recently published a message on this achievement on social media.

“Thank you and all of you for their gratitude, thank you for supporting me and making me the fastest Pakistani on YouTube, reaching 1 million users. I started using this channel three months ago, but it is closed. However, I decided to restart it for about four weeks and got 1 million subscribers.”

This achievement is also considered extraordinary in the tech world, as Shoaib Akhtar has successfully attracted more than one million fans in just four weeks, not only because of his fans around the world but also because he is the largest in the world. Premium content posted on the video site.

In addition, Shoaib’s channel is managed by Dot Republic Media, one of the largest YouTube multi-channel networks in the region. The channel offers exciting content for the audience, such as guests who invite international cricket as guests, as well as insight into the performance of the Pakistani cricket team after each game.

It is worth mentioning that Shoaib Akhtar is also a cricket commentator. During his cricket career, he played various forms of competition in fourteen years.