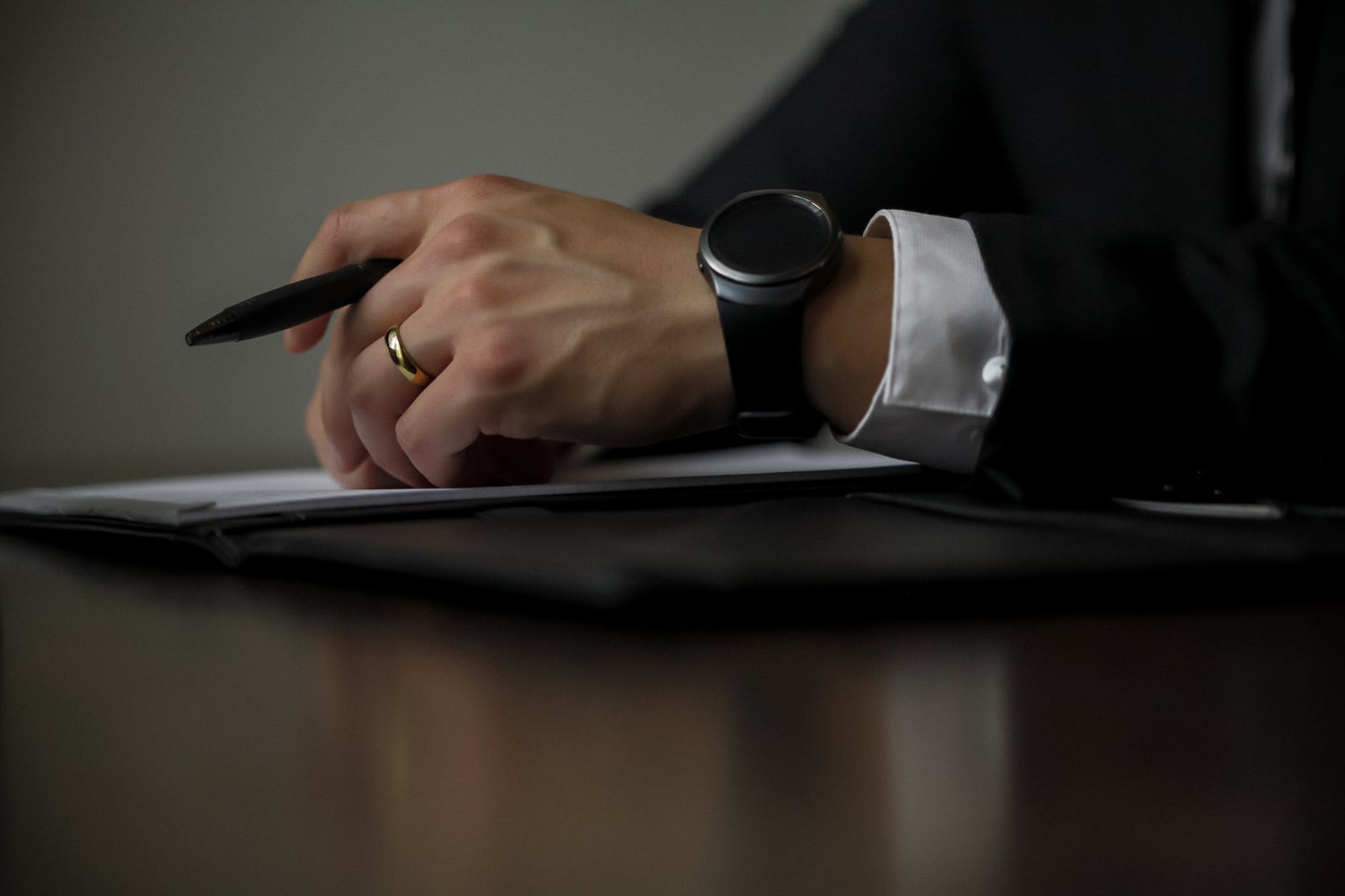 Want to add more? Feel free to contact us and send your recommendation.