Netflix 2018 Series Predicted Coronavirus To Be Used as Biochemical Weapon 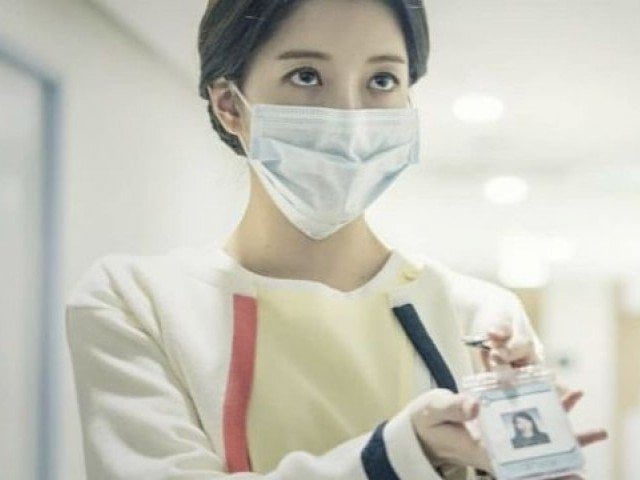 As yet Tangled, The Simpsons, Dean Koontz’s Eye of Darkness and also Michael Jackson have alluded or predicted the similar pandemic.

However now, it appears that the virus also appeared in a Netflix 2018 Series, declaring the manipulation by humans to have a biochemical war. A Korean Netflix 2018 Series, My Secret Terrius, states in its 10th episode about a deadly disease that referred to a lot of viruses that appeared earlier before it got linked with the outbreak of COVID-19.

Besides, in some visionary scenes of that show, a doctor states that the coronavirus affects the respiratory systems and the worrying point is its incubation period from two to 14 days. Further in their discussion, it is stated that there is no vaccine for it so far. The virus, however, is linked here with SARS to show it more contagious.

The episode then goes ahead and shows the scenes of how the children are being guided to keep their hands clean as the prevention method for the virus. In the recent week, a book written by a self-proclaimed psychic gained a surge in its sale after revealing information on a global pandemic similar to that of COVID-19. As per The Independent, Its appearance was mentioned to take place around the year 2020.

Dean Koontz’s Eyes of Darkness also recently reached the headlines for relevantly predicting the outbreak of coronavirus. The horror writer’s 1981 novel reveals a particular link to a deadly virus by calling it “Wuhan-400”, which is the name of that city where initially the COVID-19 got originated. In some sections of it, a character can be observed discussing a biological war and naming the virus a “perfect weapon”.

The Simpsons are also known to have predicted a similar situation of the present outbreak. In that episode, they called the outbreak the Osaka Flu fear.

Chinese Markets Reopen But They are Still Selling Bats, Cats and Dogs