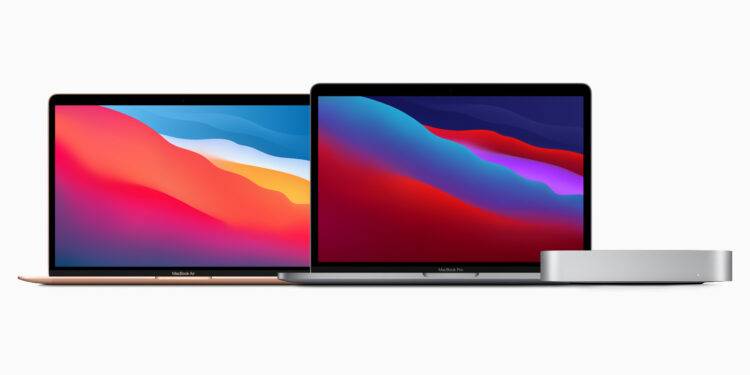 M1 Macbook Pro: It is declared by Apple that the new Macs will replace the older Intel ones with integrated graphics in at least some intensively graphical applications. Some apps are specifically made to run on ARM-based chip and then performance number increases.

Microsoft made some improvements but they can only be visible when running ARM-based software. It has made the same performance and battery life claims and also provided Qualcomm-powered surface Pro X.

To encourage the developers to make the change, Apple has an ability that it can hold more clout especially after the new design which made it much simpler to port apps from IOS and iPads. With the help of a new chip, the apps from the iPhone and iPad can function directly on the Mac. the Mac can be smoother than ever once the developers make the switch. Apple is very confident in the new technology to put an end to the selling of two-port MacBook Pros and Intel-based Air.

Does M1 MacBook Pro come with headphone jacks and ports?

It still provides a headphone jack nothing much has been changed and despite the technology having been spearheaded by Intel, Apple has still been able to keep the Thunderbolt (4th gen) ports.

It might cross your mind that how much better the new Macbook Pro is as compared to the Macbook Air, as the book to use the same processor but there may be some changes down to the thermals because the Macbook Pro comes with a fan while MacBook Air does not. It’s also certain that the Pro will not suffocate under performance-intensive tasks. It has lithium more inside and Pro claims to have better battery life but to be sure, we have to wait for benchmarks.

Starting from 1,299 dollars the new 13 inch MacBook Pro is available to order from Apple and it will be arriving in stores for customers next week.