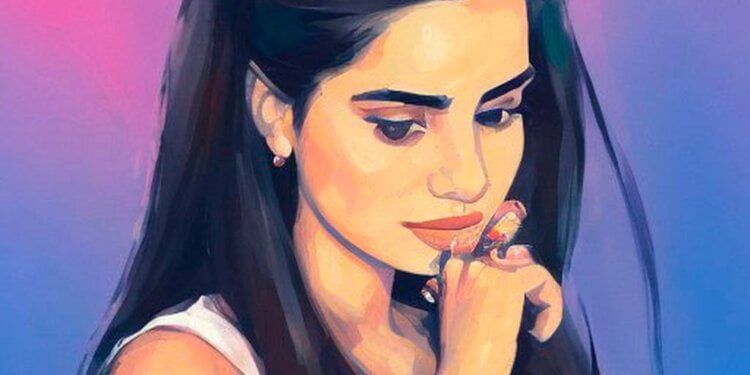 The self-portrait-generating app Lensa AI has become a viral sensation as people around the world flash their digital avatars. But, according to experts, the app stores photos of your face because of its privacy policies.

As stated in Lensa’s privacy policy, “Lensa collects, stores, and automatically deletes your Face Data within 24 hours after processing it. If you’re using Magic Avatars, tIn addition, the photos are automatically deleted after the AI results are generated.”

Lensa users get 50 digital art-style pictures for $3.99 a year with an annual subscription.

This app has an AI that’s similar to Dall-E2, a text-to-image creator that’s highly controversial because it steals artists’ work to train their neural networks. There have also been warnings from experts about using the app.

However, Mari Galloway, an AI and cybersecurity specialist, say it will be much crazier than that. For example, photos and videos don’t last more than 24 hours.

We don’t know what they’re doing with it, do we? Can you tell me how they’re deleting it? What’s the encryption like? Those details aren’t shared, so we don’t know them.”

A new Lensa feature called “magic avatars” has been a big hit. In the first five days of December, over 4 million people downloaded the app worldwide, according to Sensor Tower. The app was downloaded over 8 million times in that time frame. 58% of Lensa AI’s consumer spending comes from the U.S.