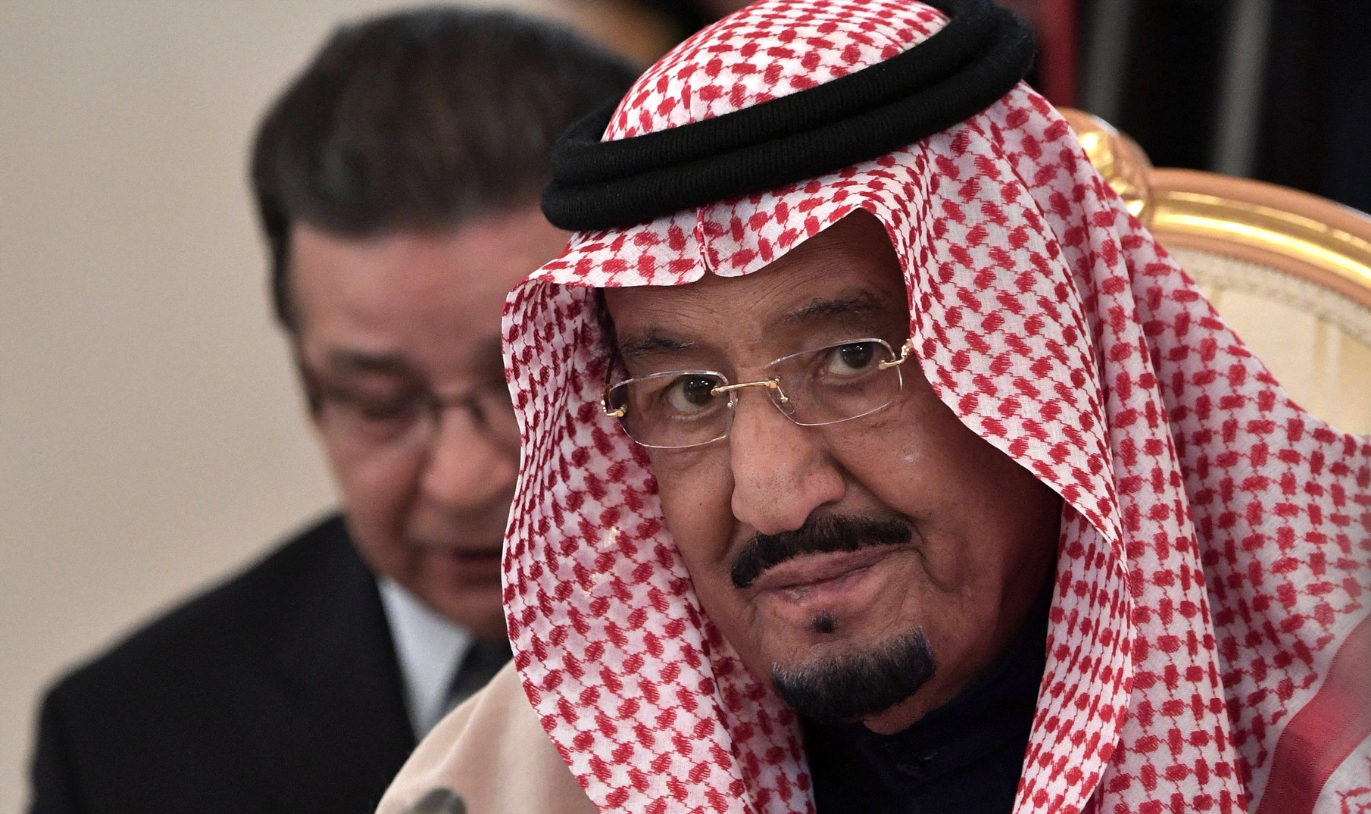 150 Saudi Royals have been tested positive for Coronavirus. King Salman has also put in Quarantine, but there is no confirmation from testing positive from King Salman yet.

As per The New York Times report, King Salman of Saudi Arabia has been put into Quarantine after 150 Saudi Royals tested positive for the COVID-19. Royals included the Governor of the capital city Riyadh, Saudi Prince Faisal bin Bandar bin Abdul Aziz Al Saud, who is 70 years old, is currently in the Intensive Care Unit in Saudi Arabia.

As per The New York Times, it is believed that the Al Saud Family (Saudi Royals) brought the virus after completing their trip from Europe. The Saudi newspaper also reported the same story while addressing hospitals, people who are close to the family as well as doctors.

Saudi Arabia had already banned the Umrah pilgrimage by blocking routes towards Makkah and Madinah, which are the two major holy sites in Islam. And taking major security precautions to curb the spread of Coronavirus.

Saudi Arabia had also placed a 24 hours stick curfew in their major cities.

Professor at Rice University, Kristian Coates Ulrichsen, who actively studies Saudi Arabia told the Times, that if COVID-19 is reaching in the family of Al-Saud, it will become an urgent issue in no time.

As of 11th April 2020, Saudi Arabia has reported more than 3,000 cases and over 40 deaths in the country. Meanwhile, the Saudi Health Ministry has said that in upcoming weeks the total infection toll can go up to 200,000.