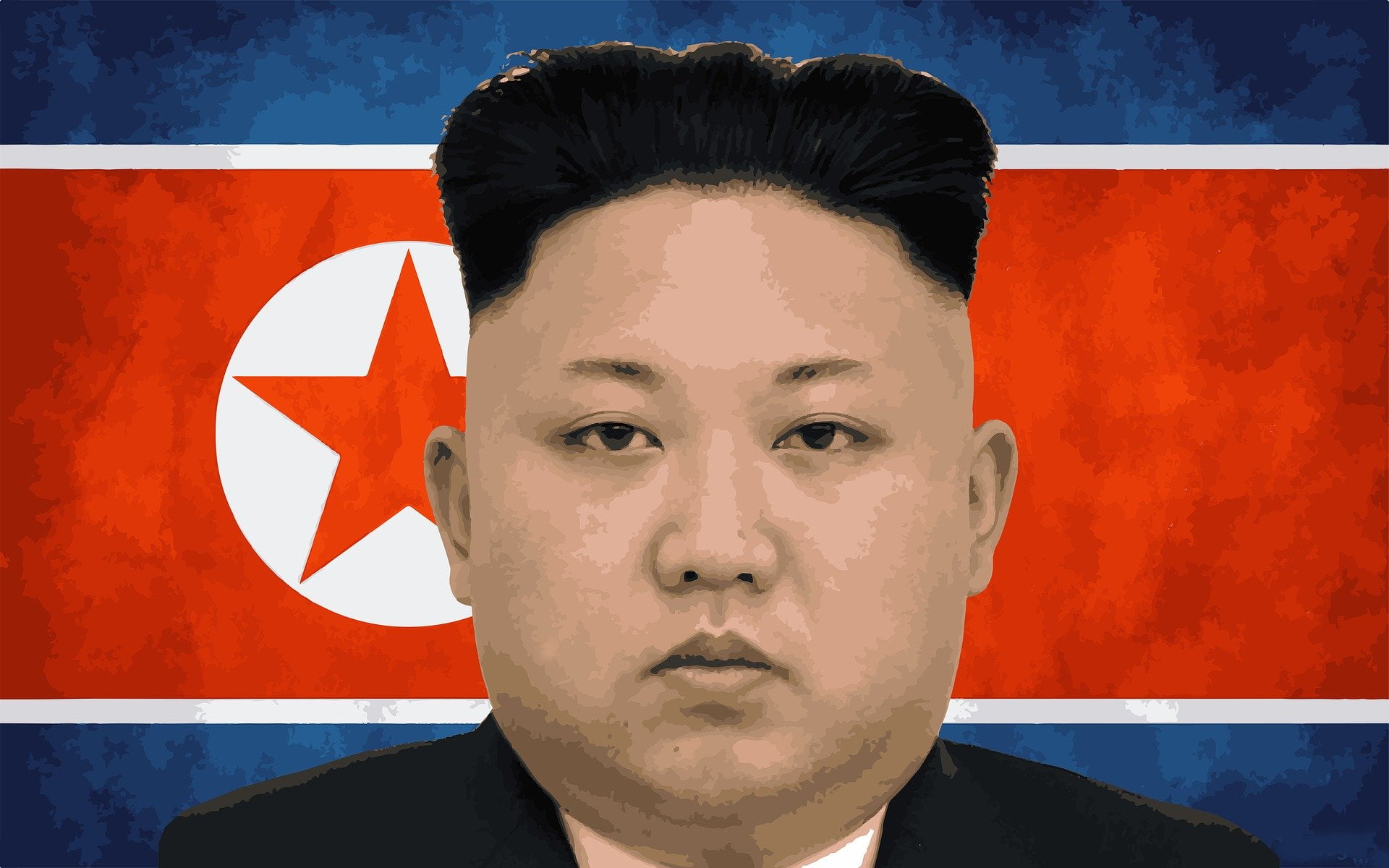 According to the media outlets in Japan and China, as per TMZ, North Korean supreme leader reportedly dead with no hope for recuperation.

Earlier, China had sent a medical team to North Korea to check on North Korean Supreme leader’s health. Vice Director of a Hong Kong-based news channel, who is related to a Chinese foreign minister, has blasted out and accepted that Kim is dead, TMZ reported.

The woman on Chinese social media, Weibo, had updated about the death of the supreme leader, for her 15 million followers, and is considered a solid source. Japanese magazine reported it as “Heart surgery has gone wrong.”

Rouge WH Snr Advisor, having the following of 211,000 on twitter, has also claimed that source from US intelligence has confirmed the news of his death.

His death has been trending on Twitter for about 2 days.