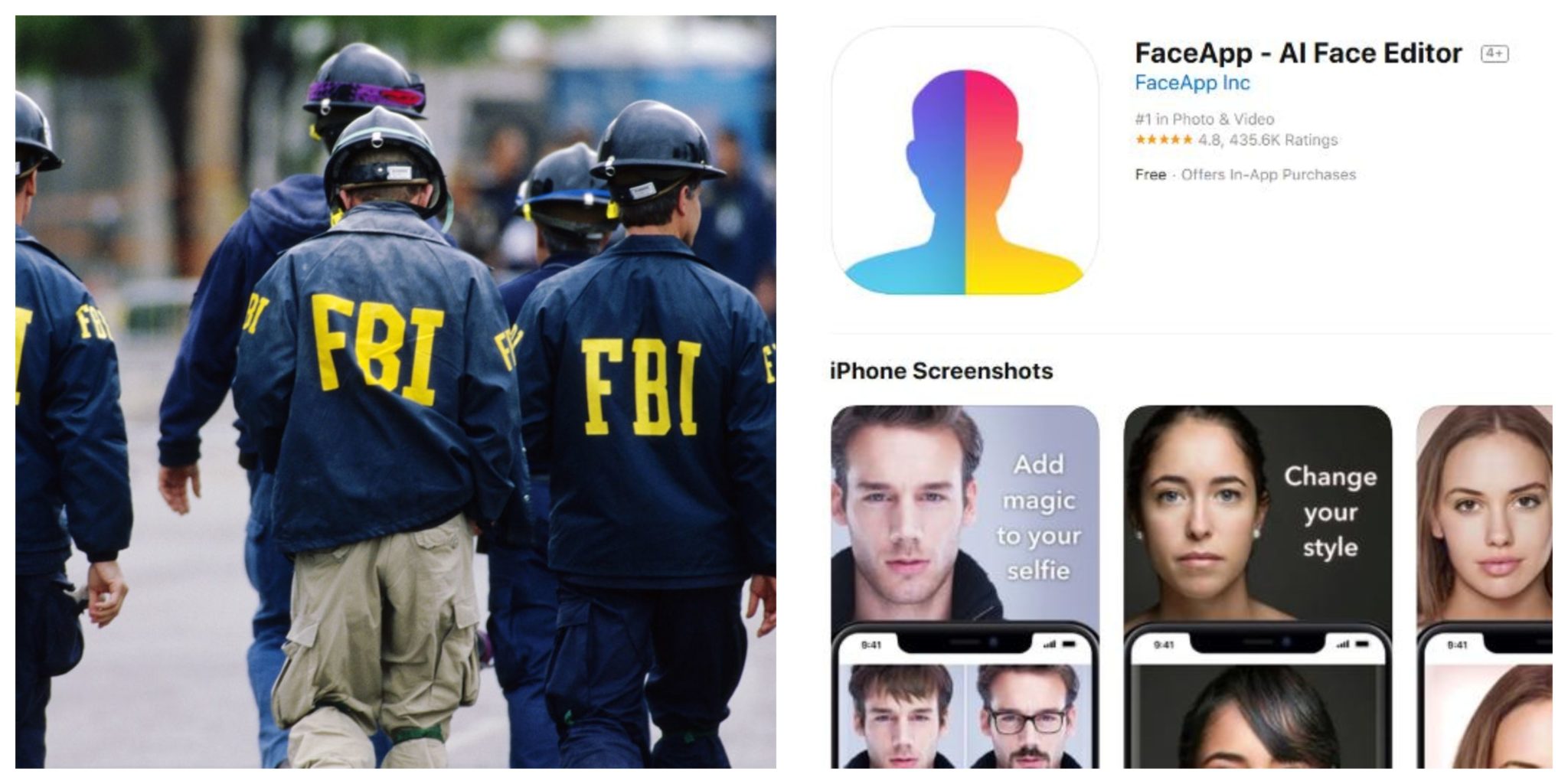 FaceApp is a photo editing app to turn you into your older self is going viral again, it might seem fun but U.S Democrats are calling for FBI and FTC to investigate FaceApp’s stealing data.

The Democratic National Committee has sent out an alert that warned about 2020 Democratic presidential campaigns to not to use this app after Russian linkage of the App, as per CNN and Senator Minority Leader Chuck Schumer has officially asked FTC and FBI to conduct an NSI (National Security Investigation) in FaceApp, reported NBC news.

This app allowing to change the pictures entirely, such as making a young person look accurately old. Unfortunately, nothing in the world is for free. FaceApp was developed by Russians.

It is indeed accepted by FaceApp that the app does upload pictures to its servers to implement effects, furthermore, the company has stated that the app is only uploading the pictures which a user is modifying.

It would be worrisome when citizens of the United States voluntarily giving their sensitive information without their knowledge to someone in Russia.

Yaroslav Goncharov, CEO of FaceApp has also stated back in 2017 that the app does upload photos back in their servers in his interview with Verge.

It looks like FaceApp yet to create a foolproof infrastructure to gain people’s trust, because just commenting that the app store the pictures shows that they are indeed stealing data as we do not know if they are ever going to delete that data or use it for something else.

It looks like Democrats are being cautious by banning FaceApp right away because of the Russian developers, but logically, Democrats have a valid reason to be cautious after getting hacked before 2016 elections, it seems Democrats are looking for Security than a Sorry.