Elon is on "FIRE" 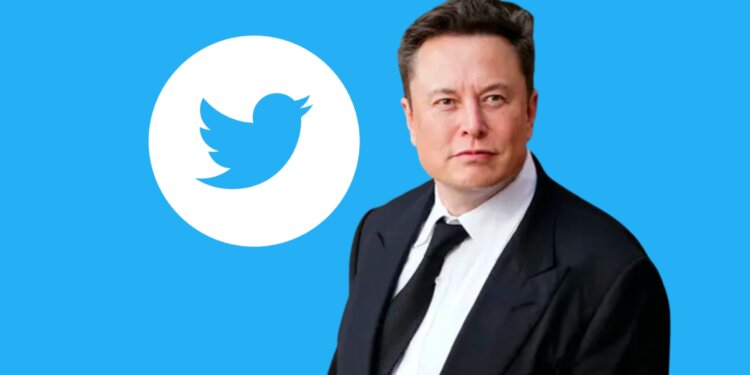 As soon as Elon Musk becomes the owner of Twitter, he plans to lay off most of its employees

As soon as Elon Musk acquires control of Twitter, he intends to lay off most of its employees, according to a Washington Post report published Thursday.

According to the report, Musk has informed prospective investors that he plans to reduce Twitter’s 7,500 employee base by approximately 75%, leaving the company with a skeleton crew. Documents and unidentified sources familiar with the deliberations were cited in the newspaper.

An attorney for Musk, Alex Spiro, and Twitter, based in San Francisco, did not immediately respond to messages seeking comment.

Although job cuts had been expected regardless of the sale, Musk’s plans are far more drastic than those that Twitter had envisioned. In the past, Musk has hinted at the possibility of culling some of the company’s employees, but he has not provided a specific number.

According to Wedbush analyst Dan Ives, investing in the deal would be more attractive if the company reduced its headcount by 75%. “Having said that, cutting corners cannot achieve growth.”

Moreover, Ives noted that such a drastic reduction in Twitter’s workforce would likely set the company back several years.

Experts, nonprofit organizations, and even Twitter’s staff have warned that withdrawing investments from content moderation and data security could be detrimental to the company and its users. The platform is at risk of becoming overrun with harmful content and spam if Musk makes drastic cuts as he plans, the latter of which he has indicated he will address if he becomes Tesla’s owner.

Despite Musk’s initial $44 billion bid for Twitter in April, he backed out, claiming Twitter misrepresented the number of fake “spam bot” accounts on its platform. Twitter has filed a lawsuit, and a Delaware judge has given both parties until October 28 to resolve their differences. As an alternative, a trial will take place in November.