This Is How Much Damage Coronovirus Does To Your Body 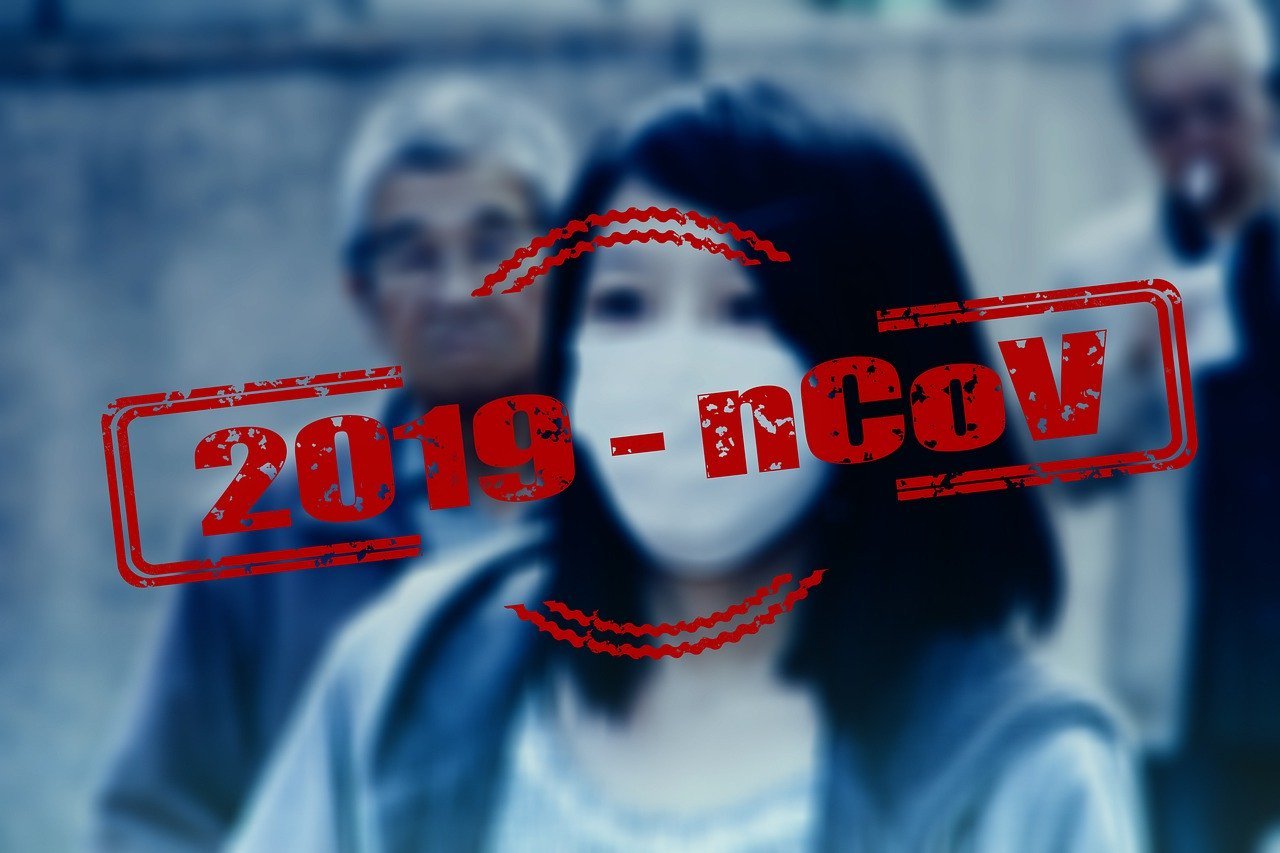 Treating novel coronavirus has now become a battle for the doctors against the unknown. What are its various symptoms? How does it damage the body?

Jinyintan Hospital, located in Wuhan, is now solving these queries for this epidemic. For more detailed answers you can go through the published article in the Lancet Medical Journal.

All of the 99 patients admitted in the Hospital were having pneumonia and their lungs were swollen and the tiny sacs were having water, where oxygen is moved to the blood from the air.

Some other symptoms and their people quantity were;

Huanan market’s fresh seafood sales are known to be the cause of this infection, known as 2019-nCov. And almost half of the patients, i.e. 49 out of 99, were direct to the market. 47 of them are known to be manning at the stalls or were the managers whereas, 2 of them were normal shoppers that too, just arrived.

Most of the patients were aged; 67 were men and all of their average age accounts to be 56. They are known to have their worst effect. Yet, the updated figures are stating another gender split. 1.2 men got infected with the ratio to 1.0 women in accordance with the China Centers for Disease Control and prevention.

Effect on the already sick people:

Many people among 99 patients are known to have other diseases too already, which made the people highly vulnerable to the infection causing immune functions to work weaker, further. 40 of them were having damaged blood vessels or a weak heart because of heart failure, heart disease and heart stroke. Furthermore, 10 patients were diabetic patients.

Reality of Medical Staff that is currently treating Coronovirus patients

Doctors, Nurses and every medical staff is doing their best they can to fight this deadly disease.

Experts have also stopped people from ordering from AliExpress after Coronovirus.