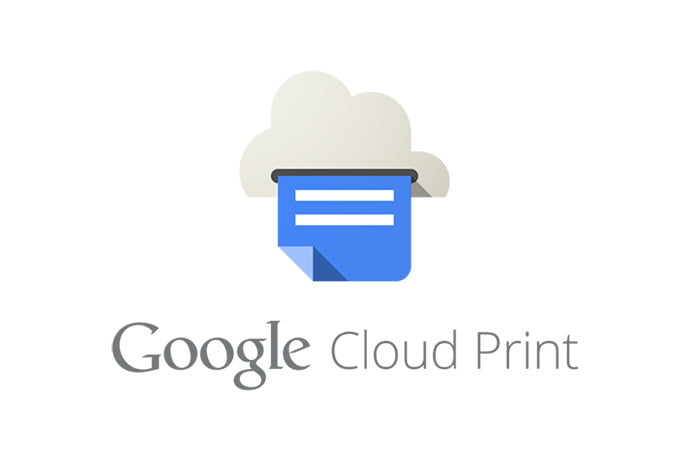 Cloud print feature is shutting down in 2020, Google announced. This feature helped users in printing anything from the web directly to the printer using the internet connection.

Cloud will print its last document on the 31st of December 2019. This feature is a handy one that worked on Desktop PCs and Smartphones. This feature was released back in 2010 but had the “beta” tag for 9 years.

In the document, Google has suggested printing documents from Google Chrome’s own printing service which you can get by using the combo of Ctrl+P, to print your documents.

Some of the users on Twitter are sad about the fact that this feature will end soon. But also Google shared a notice of ending this feature.

Google hasn’t given any reason why they’re killing a great feature. Digital Phablet’s staff has reached to Google to get an update on this. As soon as they tell us, we will update it here.