by DigitalPhablet
in News
1 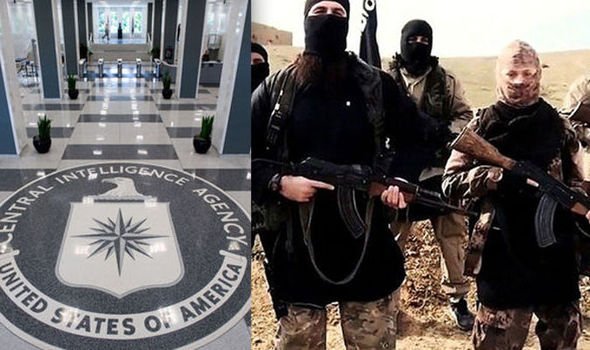