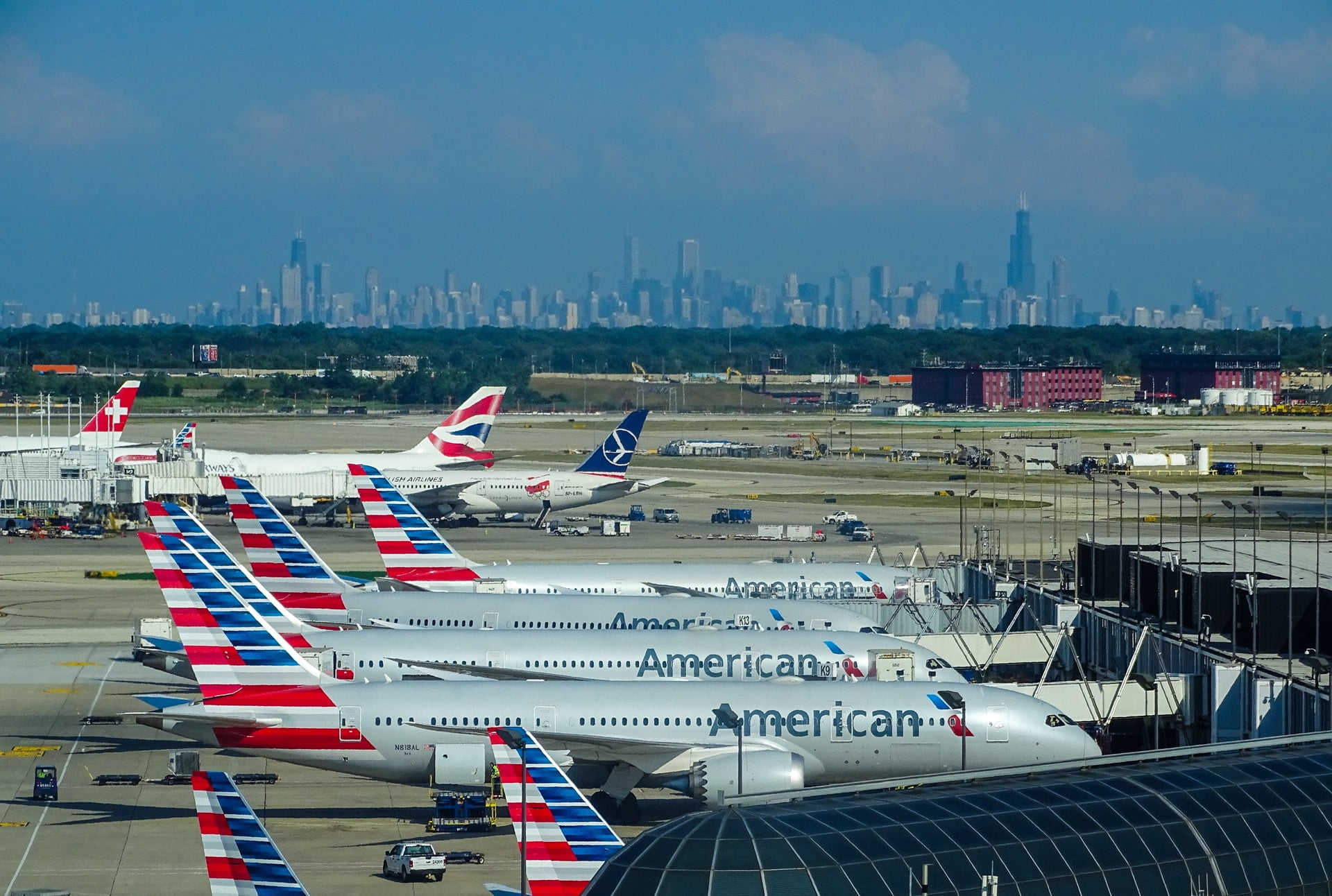 Boeing, Qualcomm, and Apple have now banned China in response to the US banned Chinese companies in the region.

Since the moment when Huawei was blacklisted by the US Department of Commerce, the company had been facing serious difficulties. This Chinese firm called off the supply of its international hardware and software from that moment. They were also forced to move towards other options of resources.

Previously China also banned Washington Post and The Guardian as well as Tesla.

China is now planning to proceed with noun-retaliation from its side, after one year to that incident. According to a recent report, The Chinese Ministry of Commerce stated are indulged in creating an “Unreliable Entity List” that states the following:

Foreign organizations, individuals, and companies that block or shut supply chains, or take discriminatory measures for non-commercial reasons, whose actions endanger the business of Chinese companies as well as global consumers and companies.

Our inside sources believe that those organizations that utilize China’s resources mostly, would be marked by the Chinese Government. On the other hand, people believe that the list of entities would include Cisco, Apple, Boeing and Qualcomm with further additions.

Huawei has also established the HMS (Huawei Mobile Services) and utilizes its own Kirin Chips while developing its smartphones making it an alternative to its trade ban. Their team has also introduced Harmony OS, also popular as HongMeng OS for their Smart TV items and other Smart products.

Soon the extensive information would be available regarding the “Unreliable Entity List”. And, we would make sure to update the information on time for our readers.

GTA V is Free To Play Now, Here Is How To Get GTA V Free

Majority Fail This Test - Can You Find The Dog In This Picture?