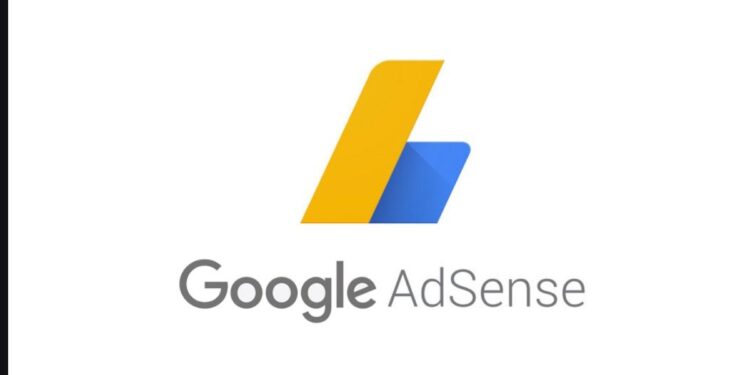 UPDATE: The bug has been fixed by the Team Google.

Google’s AdSense and AdMob earning analytics are not being updated for about 8 hours now as publishers are confused about their earnings.

Digital Phablet’s correspondent Seok Chen reached out to Google to ask about the real issue.

The company has confirmed that AdSense and AdMob publishers will continue to face this issue until a few more hours as Google Search’s July 15 core update is rolling out.

Google is trying to fix the issue, but still, there is no luck. More than 38.3 million websites are having the problem, and Publishers are reporting that they see frozen earnings despite getting enough traffic.

According to the new updates, Google Merchant Center, campaign manager and Google Ad Manager are also down.