Figma, a cloud-based designer platform, will be acquired by Adobe for $20 billion 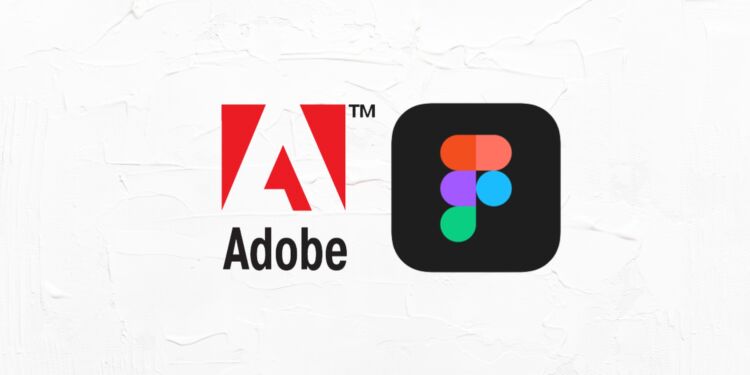 Investors were concerned about Adobe’s $20 billion acquisition of cloud-based designer platform Figma, causing the company’s market value to drop by more than $30 billion.

With the cash-and-stock deal, Adobe gets control of a company whose web-based collaboration platform for designs and brainstorming is popular with tech companies like Zoom Video Communications, Airbnb Inc, and Coinbase.

The Adobe CEO said there are “tremendous opportunities” in combining Figma’s business with Adobe’s offerings, such as document reader Acrobat and online whiteboard Figjam.

“Figma in return can offer its deep expertise in building in the browser, Once the deal closes, the investment should deliver more than 100 times return.”

said Josh Coyne, partner at Kleiner Perkins, who first invested in Figma in 2018.

The stock of Adobe fell 17% on Thursday because investors weren’t impressed. In private fundraising round a little more than a year ago, Adobe valued the company at $10 billion. Many of them said they understood the rationale but that Adobe overpaid.

Wagner said he was disappointed with the price paid for Figma.

In three years, Adobe expects the deal to be accretive to earnings. By 2025, Figma’s addressable market will be $16.5 billion across design, whiteboarding, and collaboration.

Over the years, Adobe has bought a lot of businesses to defend its market share against its competitors, making it one of the most acquisitive companies in Silicon Valley.

Its biggest acquisition before Figma was Marketo for $4.75 billion.

Additionally, it bought other companies over the past 24 months to focus on collaboration tools, such as Frame.io, ContentCal, and Workfront.

Subject to regulatory approvals, the deal should close in 2023.

Dylan Field will continue to lead Figma, based in San Francisco. If the deal is scrapped, either company will have to pay $1 billion in termination fees.

As a result of a stronger dollar and higher costs, the company’s third-quarter profit fell nearly 6%.