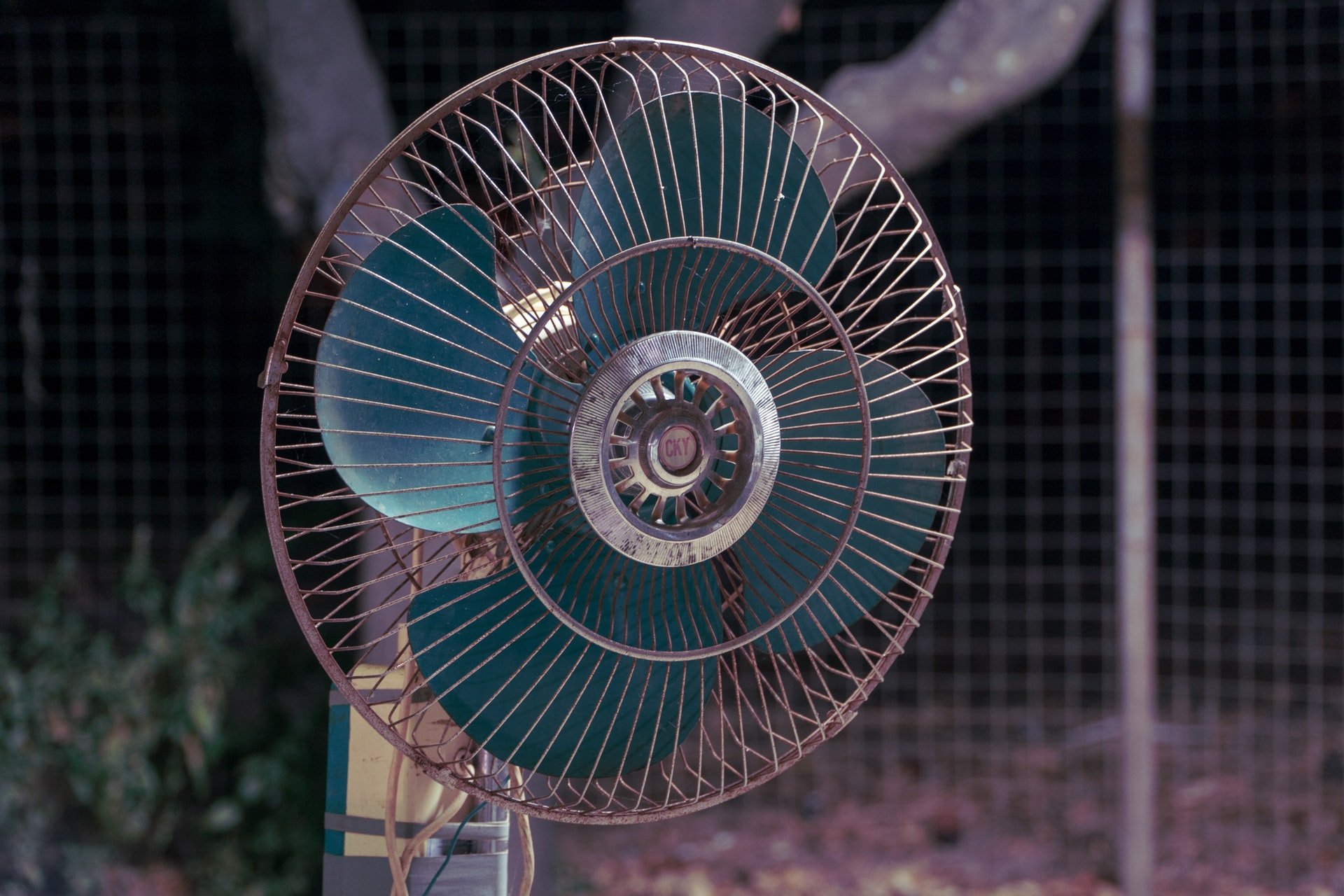 Some nations including India, judge the capabilities of the parents on the basis of their child’s personal development. Due to which, expectations from a student is often higher. Asian parents are very demanding in terms of their expectations from their offsprings. Among them, a mom recently raised the bar further when his son, who is an electrical engineer, wasnt able to repair fan.

Such expectations of perfection from parents often negatively impacts their children. A mother from Bhopal tore up her son’s degree of electrical engineering just because he wasnt able the fix a fan’s error.

An electrical engineering student of LNCT, located within bhopal, Ankur Mahajan experienced a tough day by convincing her mother that his degree is real. He had completed his degree back in June, 2017. He is now preparing for IES papers and trying to achieve a job alongside hsi studies.

The incident took place when one of their ceiling fan in their drawing hall wasnt operating. His mother stated him to fix their fan as he graduated in electrical engineering. Having no other option, Ankur started to work on it.

Though after a lot of tries, he wasnt able to identify the issue. The disappointed mother then took off his degree which was hanging on the wall and tore it away. Ankur left the home because of this incident.

This incident explains a lot about the status of our education system and the increasing unemployment rate within India. These institutions are now focusing highly on the degrees rather then the quality of the lectures. Due to which, a technician is more knowledgeable than a technocrat.

The Pradhan Mantri, Mudra Yojana, serves a loan of Rs. 1 lac for the entrepreneurs working on a small scale. This amount isnt suitable for an engineer to have a startup as per his skills.