by DigitalPhablet
in How To
Reading Time: 3 mins read
0 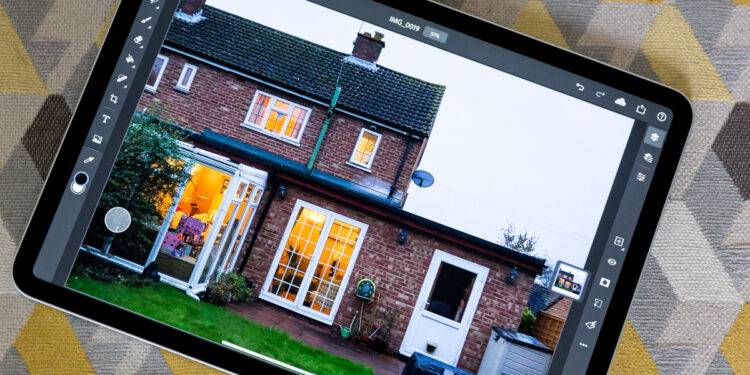 Adobe is now letting you live stream Adobe Photoshop and Adobe Illustrator on your Apple iPad and Apple iPad Pro. Here is how you can stream it online directly from the iPad.

A lot of people who stream live streaming of their artwork on Youtube, Twitch, or Facebook had to go through a huge amount of trouble to stream their content. And it was double the pain when you’re streaming from Apple’s iPad.

Adobe has finally fixed the problem! You will be able to stream the content directly from Photoshop or Illustrator app on your iPad.

This feature will give boost to the fan following a huge number of Photoshop enthusiats. Here is how you can do it;

So it means you do not need any streaming software such as OBS or StreamElements or StreamLabs to stream your live stream, as it can be directly done from the App interface.

One of the most interesting features is that your viewers can also see your live stream directly from the app as well, they do not have to move away from the app to watch it.

This feature will soon be launched for Desktop versions but it is currently available for Apple iPads only. 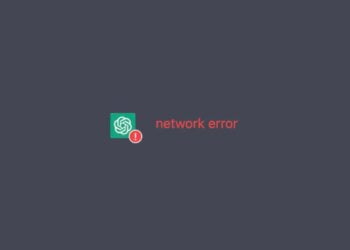 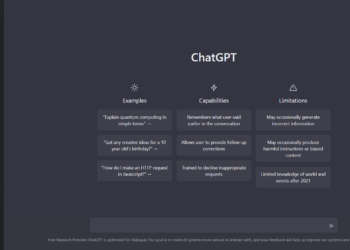 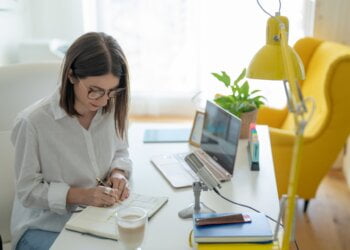 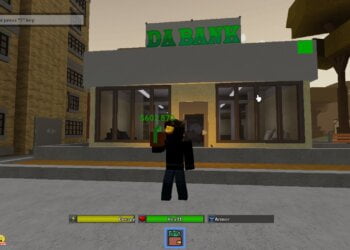