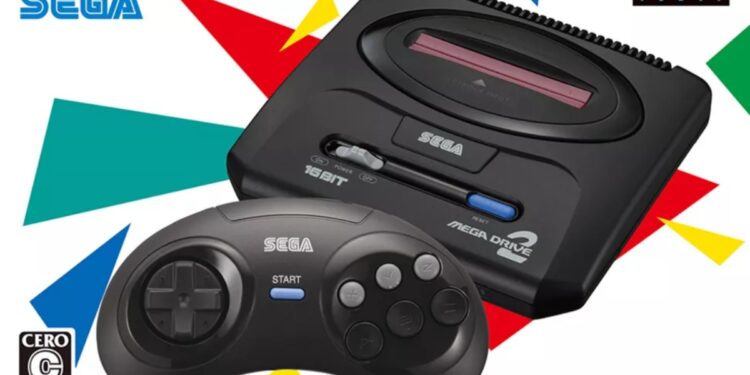 Sega is back in the retro world with the scheduled release of Mega Drive Mini 2 worldwide. If you love retro gaming, this is perfect for you, but the people born after 1998 would never like it since they’re used to seeing games like Max Payne or Project IGI.

In a rather bizarre live stream, Sega’s Japanese YouTube channel unveiled the Mega Drive Mini 2. Putting strange introductions aside, the new mini console is based on the Mega Drive Model 2 from 1994.

With the Model 2, gamers gained access to a new set of games when they added the Mega-CD add-on (better known in North America as the Sega CD). Sega CD games will be available on the Mega Drive Mini 2.

Mega Drive Mini 2 will be released in Japan on October 27. It might not be unreasonable to expect a similar international release to the Genesis Mini 2 after the first mini console’s popularity and critical acclaim. It will cost 9,980 yen, or approximately $75, to buy the mini-console.

What’s in the box

Initially, the Mega Drive Mini 2 appears to offer a working cartridge slot, but if it’s anything like the first Mega Drive Mini, it’s merely decorative. As with the old mini model, there are power and reset buttons here, and they work as expected.

One controller, an HDMI cable, and a USB cable are included with the Mini 2. If the old mini console is any indication, the HDMI cable is for TV connections, and the USB cable is for power.

In addition, a Mega-CD add-on will be available to decorate the Mini 2. In the kit, there are no games; rather, the pieces are all decorative, so players can recreate the old console they once owned. There are ten games in total. With the accessory kit, you get a toy cartridge and mount for 4,500 yen (like $35).

Fifty games will be available for Mega Drive and Mega-CD on the Mini 2. Sega has only revealed ten games so far, which you can see on their website. A few of the titles are in English, however. Several games have been confirmed, including Popful Mail, Sonic CD, Virtua Racer, Bonanza Brothers, and Shining Force CD.

What is the price of the Sega Mega Drive Mini 2?

What is the release date of Sega Mega Drive Mini 2?

A Complete Guide for Protecting Your Passwords ([year])