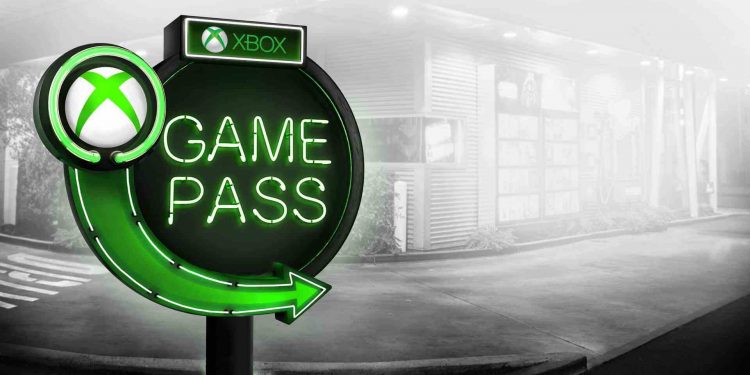 Sources claim that Microsoft has been mulling a family plan for Xbox Game Pass for a while now and it is expected to be announced in the “near future”. Moreover, Microsoft plans to integrate the Family Account system, too, which is used for Microsoft 365 Family subscriptions.

This family plan is expected to provide access to Xbox Game Pass for up to five players and eventually, it will be cheaper than paying for five individual accounts. Microsoft has reportedly had to work on royalty and compensation details with third-party publishers that license their content via Xbox Game Pass plans and the exact pricing for this new plan is not clear.