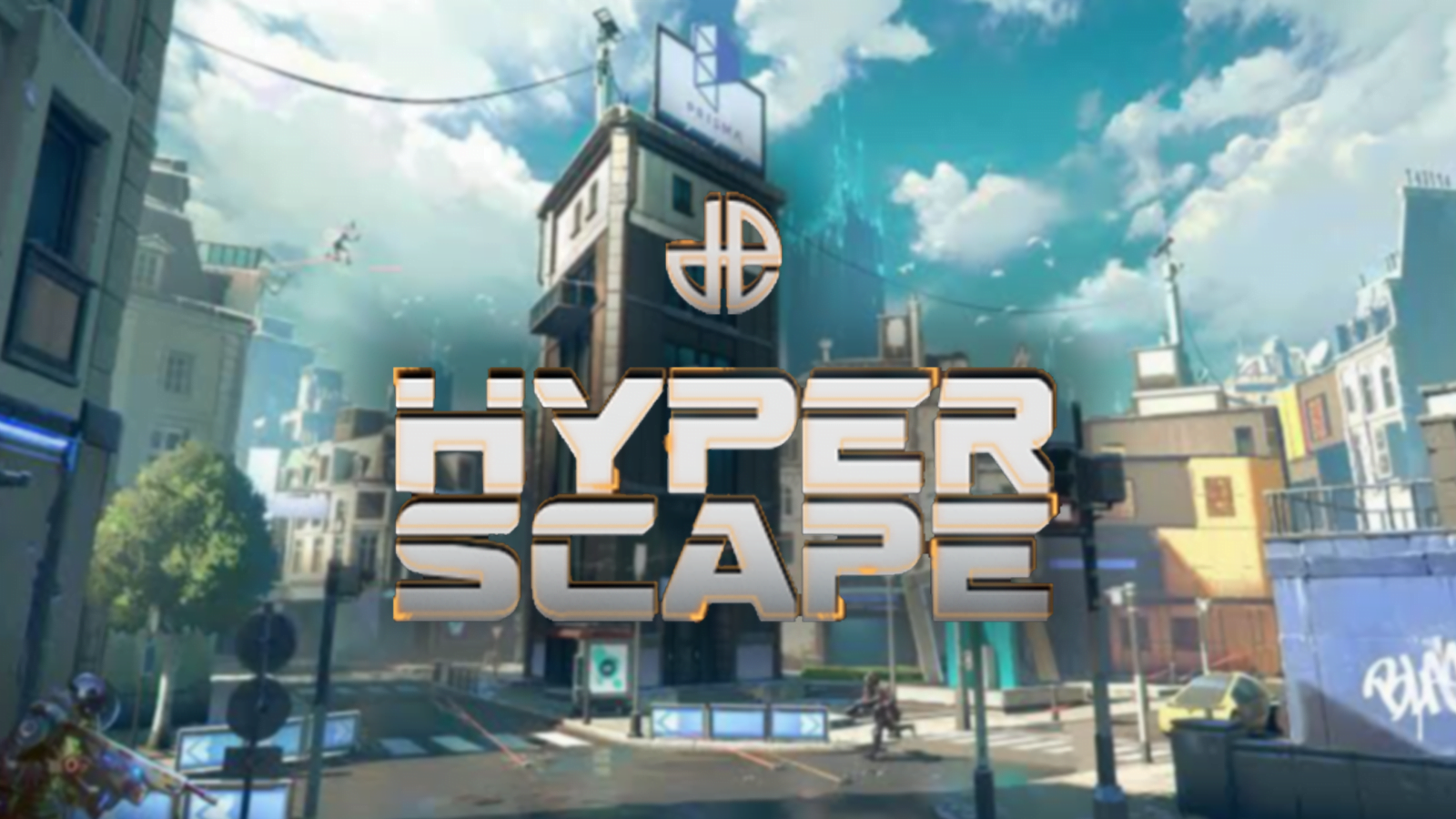 Ubisoft has announced Hyper Scape, a free to play battle royale, set in the year 2054, it is a FPS game. Here are the Hyper Scape system requirements.

Just like other battle royales a number of 100 players will be dropped into the map and the last one standing will be the winner.

If you want to try it soon, a closed beta will be released by Ubisoft on 7th July 2020 from where you can participate in it. You can also get this information from the dev website.

After the sheer popularity of Call of Duty warfare, Apex Legends, Fortnite, and PBUG. Ubisoft has also decided to jump in the wagon of success. Ubisoft got a lot to prove to stay on the top of the Battle Royale industry which is already dominated by some big names.

Digital Phablet gaming reporters had the privilage to try out the game, the game ran on 120 FPS and the controls were smooth and the ping as well as the response was swift. The game seems like a mixture of Apex Legends but with more fun things to do.

We will also upload Hyper Scape gameplay so you can have a look how gorgeous this game looks.