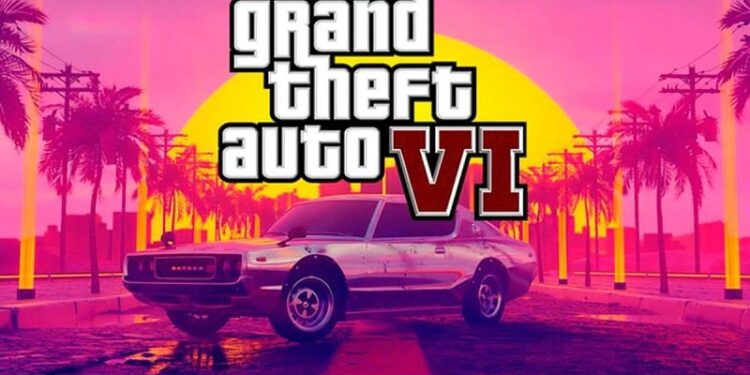 According to a leak by an insider at Rockstar, it has also been confirmed that GTA 6 will have 400 hours of content that gamers can enjoy, having multiple cities.

The Biggest and Longest Game Ever Released

GTA 6 is finally here to takeover GTA V after the game reigned on the top charts for almost ten years since its release.

Micheal Patcher, an insider at Rockstar, confirmed great details, which are enough to hype up the fanbase.

Micheal Patcher confirmed that the game would have multiple cities from different parts of the world, including Europe and America, namely Los Santos, Liberty City, and London.

The insider also claimed that it took them a great amount of time to build Grand Theft Auto 6, which is currently in the works.

The price of the game is set at USD 60, and to play the online version, players have to buy a subscription tier to get into the game.

Why Quick Commerce (Q-Commerce) Growing So Fast? (With Stats)