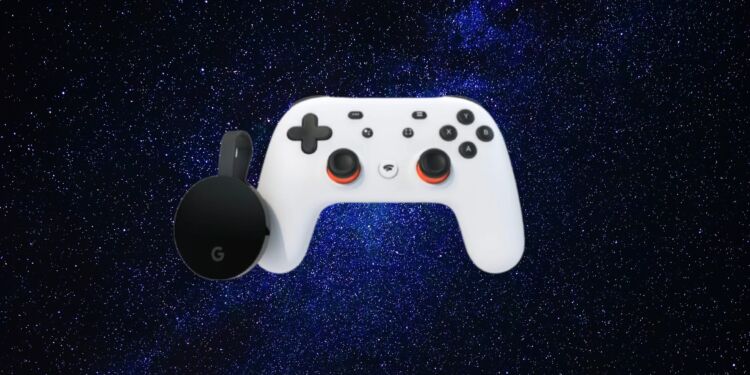 As you have heard, Google is finally shutting down its cloud gaming service, stadia, on January 18, 2023. But why is Google doing it?

Reasons for Shutting Down Google Stadia

Let’s see what risk factors drove Google to shut down such an excellent service.

As many competitors are getting into the cloud gaming game, google sensed that it is time they should be out of it due to lack of interest.

With all of them having a competitive price tag, that’s something Google finds less attractive to compete within the gaming space.

Stadia required an internet connection with a downloading speed of 25MBPS, which is not practical. It might be usable in the North American and European regions, but it is not applicable in areas where the internet is not so strong.

Users from the rest of the world become highly uninterested due to laggy gameplay.

One of the main reasons for shutting the cloud gaming service is that google wants to invest in a place where there are few players, such as AR (Augmented Reality), Cloud Computing and AI (Artificial Intelligence).

This is something not new for the company as well as the people. Google has killed several projects right after their initial release years. Recently, Google has also shut down the stadia store.

Google Stadia is a cloud gaming service that allows you to play games on your browser, laptop or smartphone without needing external hardware. All you need is just a faster internet connection.

When will I get Google Stadia refunds?

Google will refund all their customers who made purchases on their official website. Users will get their refunds by mid-January 2023.