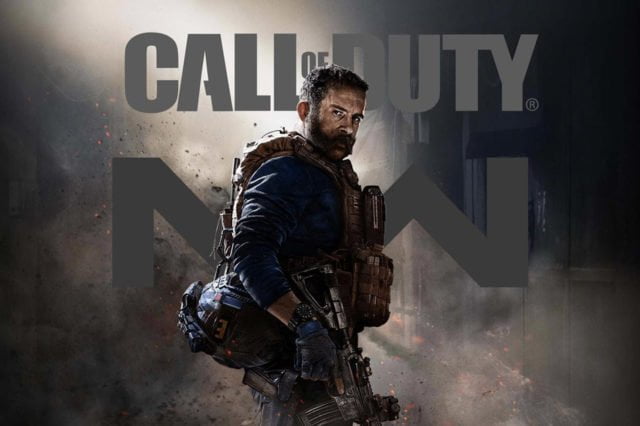 According to a fresh rumor, a Call of Duty Modern Warfare Battle Royale mode should soon appear in the game in next update.

Call of Duty Modern Warfare has been a huge success for franchise fans since its release on October 25th.

Back to the sources claimed in terms of gameplay and this up to its name, the latest addition to the saga Call of Duty nevertheless has a lack of size when compared to its predecessor, Call of Duty Black Ops 4: a mode Battle Royale.

Yet highly acclaimed by players, especially since the popular success of Fortnite, the Battle Royale mode is to subscribers absent from the last Call of Duty. But this lack could soon be history, if we believe this latest rumor.

The Senescallo data miner has been able to delve into the files of the game, and has detected some clues about the appearance of such a mode in a future update of Modern Warfare.

Although we should take this rumor with the usual caution, we can nevertheless grant Senescallo the credit of having discovered the presence of ShootHouse a few weeks ago, a new map that has indeed made its appearance in the game. Infinity Ward.

In addition, the data miner has also been able to dig up to find an image of the map of this potential Battle Royale mode of Modern Warfare. Of massive appearance, the card could a priori accommodate up to 200 players.

However, there is no question for Infinity Ward to resume the Battle Royale mode of BO4 as it is, and could, according to Senescallo, launch a resuscitation system to bring back to life a teammate.

For this, Modern Warfare would bet on respawn tokens, which would transfer the soldier killed in combat to a prison camp, where he will fight another player from the same process. The only survivor can then escape from the camp and resume the game.

We also find additional missions in the Call of Duty Modern Warfare Battle Royale mode, which would launch via tablets scattered on the map and we mission to eliminate a particular player or to capture a specific area, which energize the game.

Finally, Senescallo evokes the presence of a currency specifically dedicated to this future Battle Royale mode, called Plunder, which would buy items in the virtual store of the game.