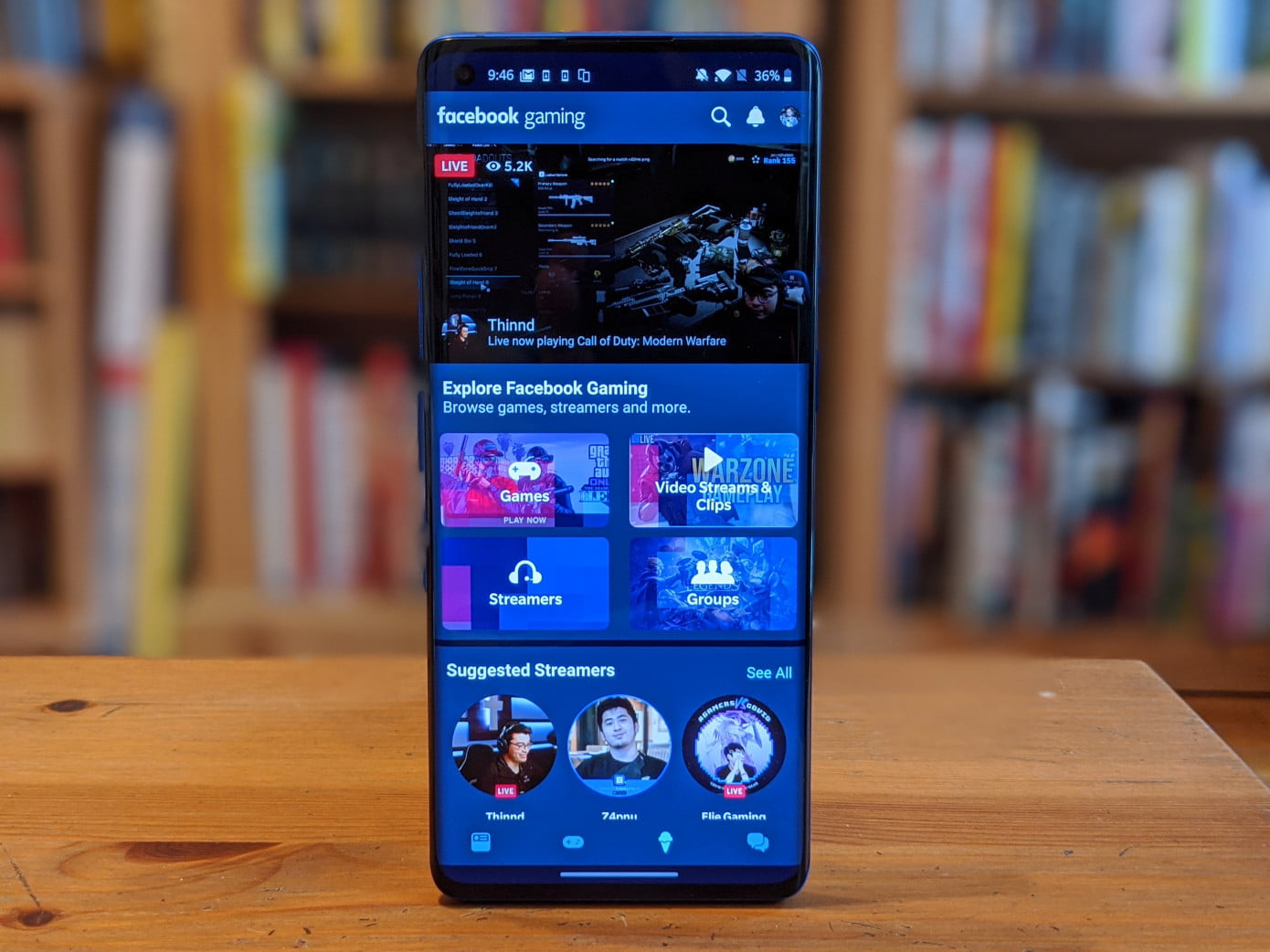 Facebook Gaming App: Focusing on the game streaming platforms, YouTube and Twitch aren’t much into the competition. However, Facebook plans to alter this fact by introducing a new amazing gaming application.

Their gaming application would emphasize and portray according to the streaming community.

Though, those casual games would also be highlighted here in which people are already indulged, such as; Words with Friends, as stated by the New York Times.

Facebook Gaming App will release on the 20th of April

Also, it would be initially available on Android devices only. They would develop their application for the iOS users too once they receive approval from Apple, as mentioned by the company.

To gain further information, The Verge made it to Facebook. The pandemic has impacted positively by maximizing the viewership and streaming of Facebook.

Facebook’s gaming is also in continuous growth due to which the firm believes that the current time would be best to release the application. According to the Times, the launching of the application was planned for the month of June but Facebook changed its plan after observing the current demand.

Throughout the years, Facebook has been investing in gaming. They have also made efforts to create a streaming community by making the partnership with various developers and leading esports tournaments.

Irrespective of the large user base of Facebook, every month a minimum of 2.5 million people utilize Facebook. On discussing hours of watched gameplay, it is still behind YouTube and Twitch that are owned by Google and Amazon, respectively. 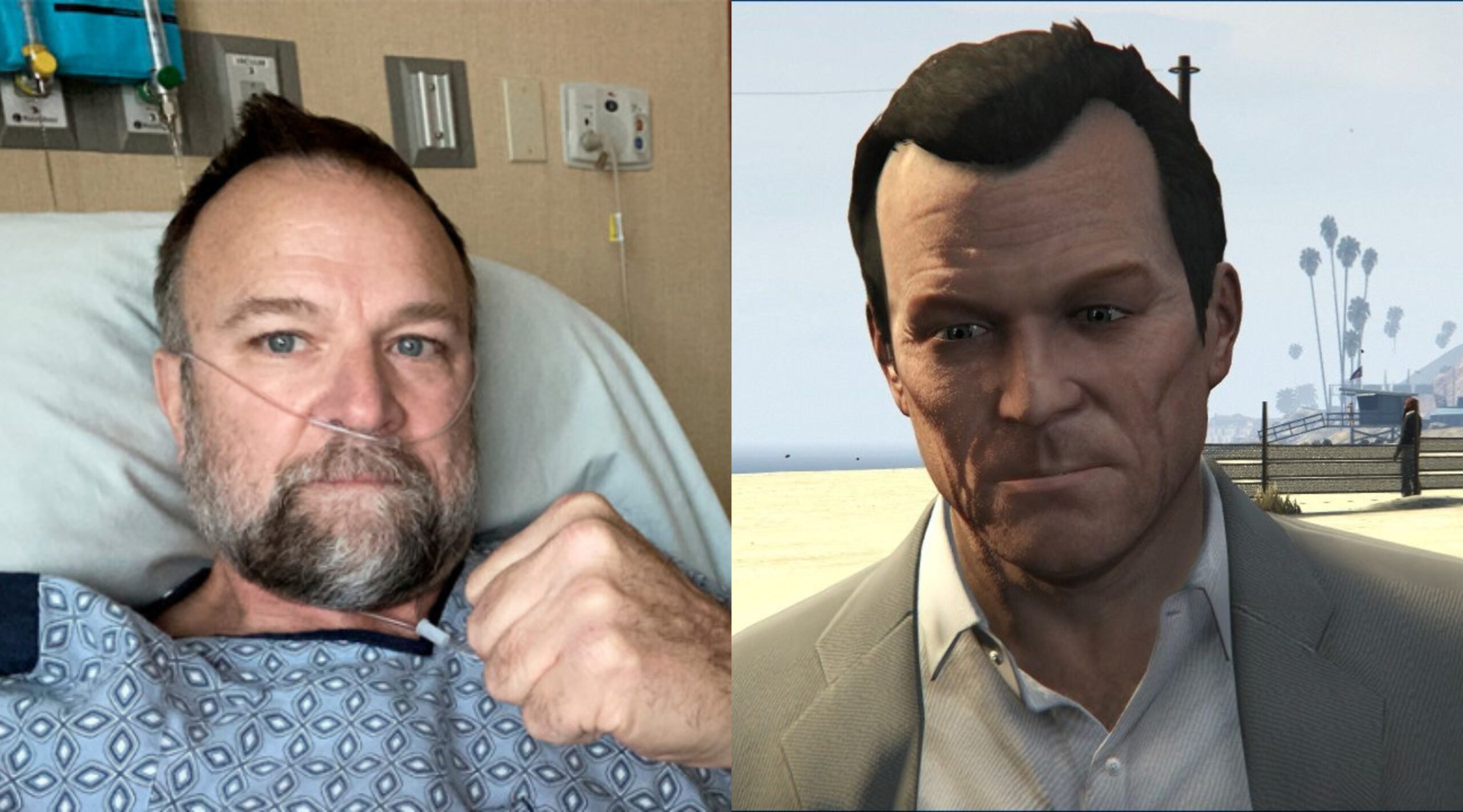 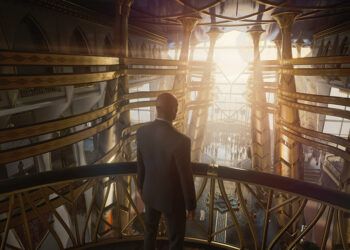