Top 10 Best Free NFT Games You Should Be Playing 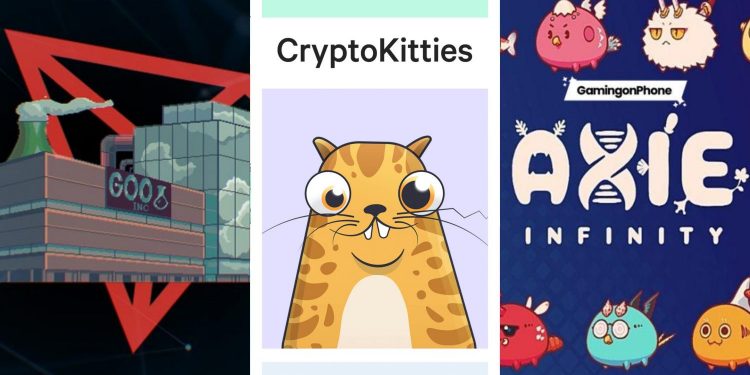 I’m sure most of you have heard about the new gaming trend that’s taking the world by storm. No, I’m not talking about augmented reality or mixed reality games; I’m talking about non-fungible tokens or NFTs.

These tokens are used in digital gaming to represent ownership of in-game items, and they give developers a lot more control over how players can trade or sell their goods.

Here are ten free NFT games you should check out today!

Players could purchase cats with ETH and then breed them to produce offspring with certain attributes of their parents. These offspring can be sold at an auction on a marketplace or kept by their owners.

The game quickly gained popularity and became one of the largest decentralized applications (DApps) in history; it also became a sort of gateway drug for people who wanted to learn more about cryptocurrencies and how they work.

While there are a few blockchain-based games out there, Gods Unchained has a lot going for it. For one, it’s focused on multiplayer card battles—arguably one of the most popular video game genres ever.

And while most crypto games aren’t exactly free to play, Gods Unchained is available for download and play today without any real risk of losing money to in-game purchases.

In addition to its simple but fun gameplay, Gods Unchained also has a low barrier to entry compared to other blockchain games. It allows anyone who wants to play to get involved without spending thousands of dollars on graphics cards or having an all-night mining session.

CryptoCelebrities is an interesting dApp that runs on Ethereum and allows users to collect and trade Cryptocelebrities.

It’s essentially a blockchain-based version of Celebrity Deathmatch, where you can do battle using up-and-coming crypto celebrities to build your army.

At its core, it’s a tokenization project aimed at taking popular figures within the cryptocurrency space and allowing people to collect them.

If a celebrity gets enough support from other users, they gain traction in terms of their popularity – with potential rewards going back to those who owned them from day one.

The incentives are fairly simple – if your celebrity rises in level, then you get paid out for it.

One of many successful games built on Enjin’s development platform, War Riders is a driving game where players craft vehicles to battle for blockchain-based rewards.

The name gives you a good idea of what kind of game it is—players use tanks, jeeps and other vehicles to mine ERC-1155 tokens that can be converted into cryptocurrency. It’s quite fascinating how these blockchain games are turning out.

If you want to get involved with Ethereum token mining, you should check out War Riders. And if you already have an Ethereum wallet account, getting started in War Riders should be fairly simple.

Etheremon is an interesting concept. The game works by turning your Ethereum (ETH) into Ethermons, which are like ERC-20 Pokemon (or ERC-721 CryptoKitties).

As you play with them, they gain experience points that increase their strength and power; you can then sell or trade them. It’s very young, but has an experienced team behind it, and is constantly adding new features like new game modes and ways to connect with other players, it is a great play to earn the game.

Decentraland is a virtual reality platform powered by the Ethereum blockchain. Users can create, experience, and monetize content and applications.

Developers are incentivized to build on Decentraland because LAND owners receive ERC20 tokens based on visits to their parcels. These incentives create a mutually beneficial relationship between developers and LAND owners, resulting in a unique platform where users own their digital property.

However, many other games are disrupting traditional economic models to offer innovative solutions that give players more ownership of their in-game assets.

The growing number of these non-fungible token (NFT) games demonstrates how blockchain is bringing new ideas and possibilities to both developers and players.

Developed by Animoca Brands, Everdragons is a mobile strategy game where you breed and level up dragons to fight against other players.

It’s unique in that every Dragon card you collect is unique; there are no duplicates (besides commons).

EtherGoo is a fun take on blockchain-based games. With EtherGoo, you can design and create your own Ether Goo, or simply earn some by completing tasks for users of other platforms.

It’s an enjoyable way to get involved in crypto if you haven’t already, and it doesn’t hurt that there are also free prizes!

Axie Infinity is a very high-quality collectable game that deserves your attention, especially because it’s one of many Non-Fungible Token (NFT) games that are starting to come out.

The game is still in its early stages of development, but what’s already there is incredibly impressive. Given that there are only a handful of Non-Fungible Token games on the market at present, having such a quality product available for play right now is invaluable.

A great example of just how cool gaming experiences and innovative Non-Fungible Tokens (NFT Marketplaces) can be in video games.

So what are you waiting for? Start playing and earn rewards! 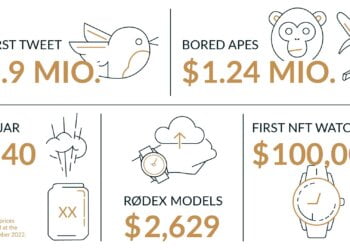 Weird NFTs: Why Everyone is Talking About Them 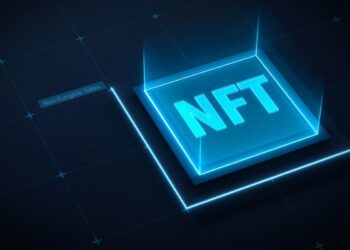 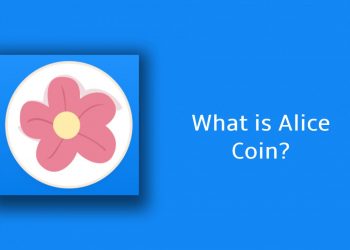 What Is Alice Coin? Is It A Good Investment? 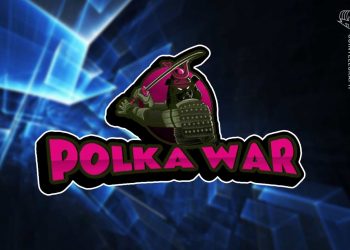 What is PolkaWar? And how can you sell NFTs by playing it? 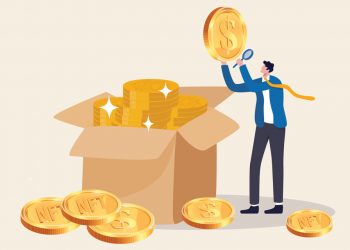 What are Social Tokens? And How Can You Buy Them?