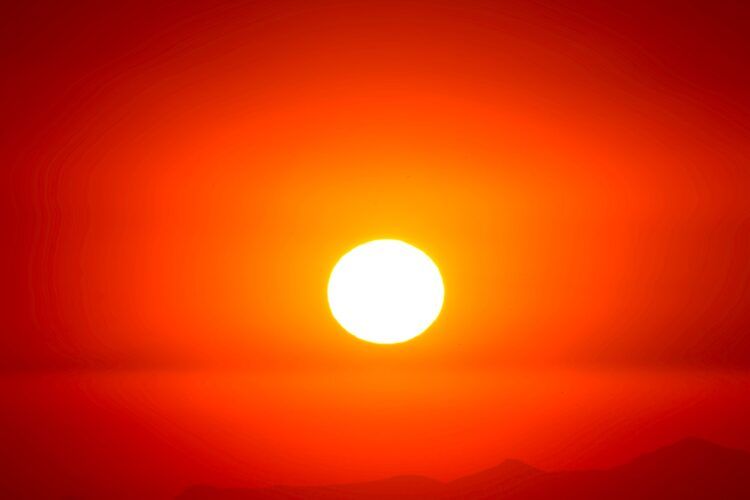 Chinas most gigantic and most advanced nuclear fusion experimental research device is the HL-2M Tokamak Reactor, and the scientists are hoping that device can potentially unlock a robust clean energy source.

According to the Peoples Daily, A powerful magnetic field is used to fuse the Hot Plasma, and its temperature can reach over 150 Million Degrees Celsius. It is approximately ten times hotter than the core of the sun.

Where is China Artificial Sun is located?

Because of the enormous heat and power, it produces the reactor is often called an Artificial sun. The peoples daily further stated that the establishment of nuclear fusion energy is not the only solution to solve China’s strategic energy needs, but it has an excellent benefit for the sustainable development of chinas energy and national economy.

China’s tests help researchers search to make it cheap and bring costs down because Fusion is still considered prohibitively expensive.

Fusion does not make radioactive waste and has fewer chances of accidents or atomic material theft, unlike fission.

Since 2006, China’s scientists have been working to create smaller versions of the nuclear fusion reactor. They have planned to operate the device with scientists working on the international thermonuclear experimental reactor.