Home » Technology » Adobe Illustrator Is Releasing On iPad in 2020 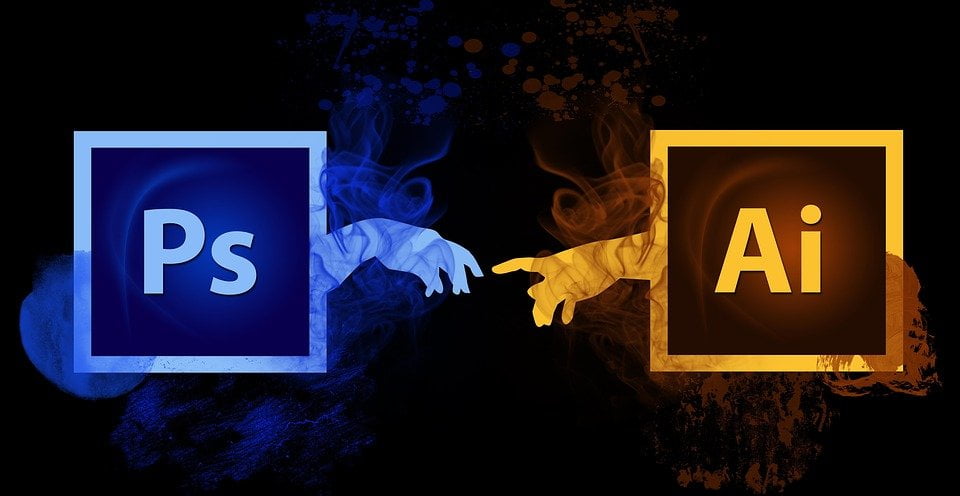