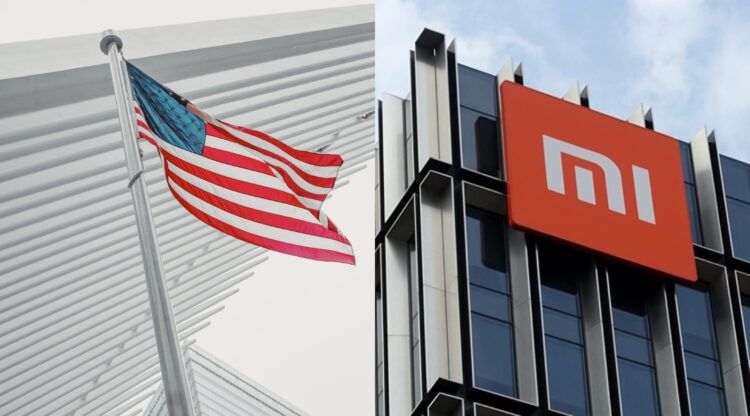 Xiaomi Corp. focuses on the manufacturing of smartphones, smartwatches, speakers, headphones, and home appliances. Xiaomi’s stock price has doubled in the US stock market in the past 12 months.

A blog post published on Xiaomi’s official website has confirmed that the company is neither controlled nor owned or affiliated with the Chinese military.