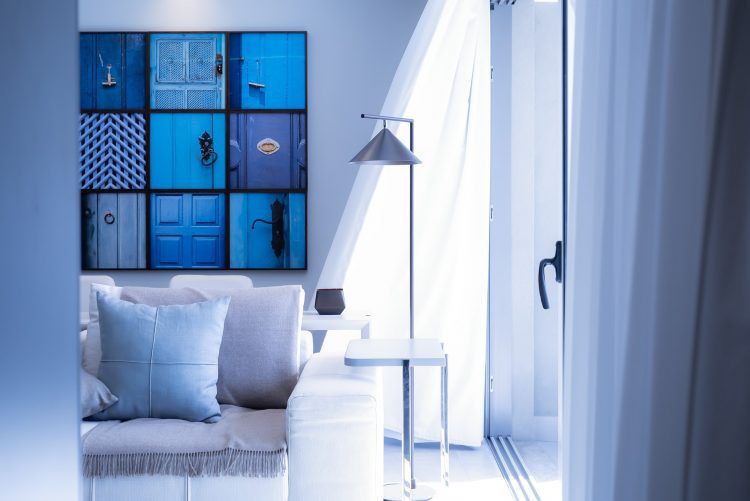 Top Smart Home Companies that will automate your home in 2021. Home Automation is being adopted by many house hold to make it energy efficient and make it more secure.

It was founded in the headquarters in California in the United States during 1998. The product portfolio ranges from search engines, cloud computing, online advertising technologies, and computer hardware and software. Google LLC is one of the global pioneers in internet-based products and services. 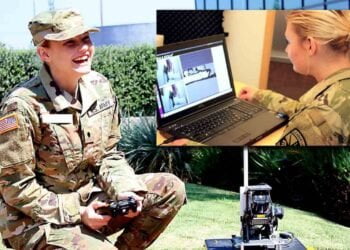