by DigitalPhablet
in Technology, Social Media
0 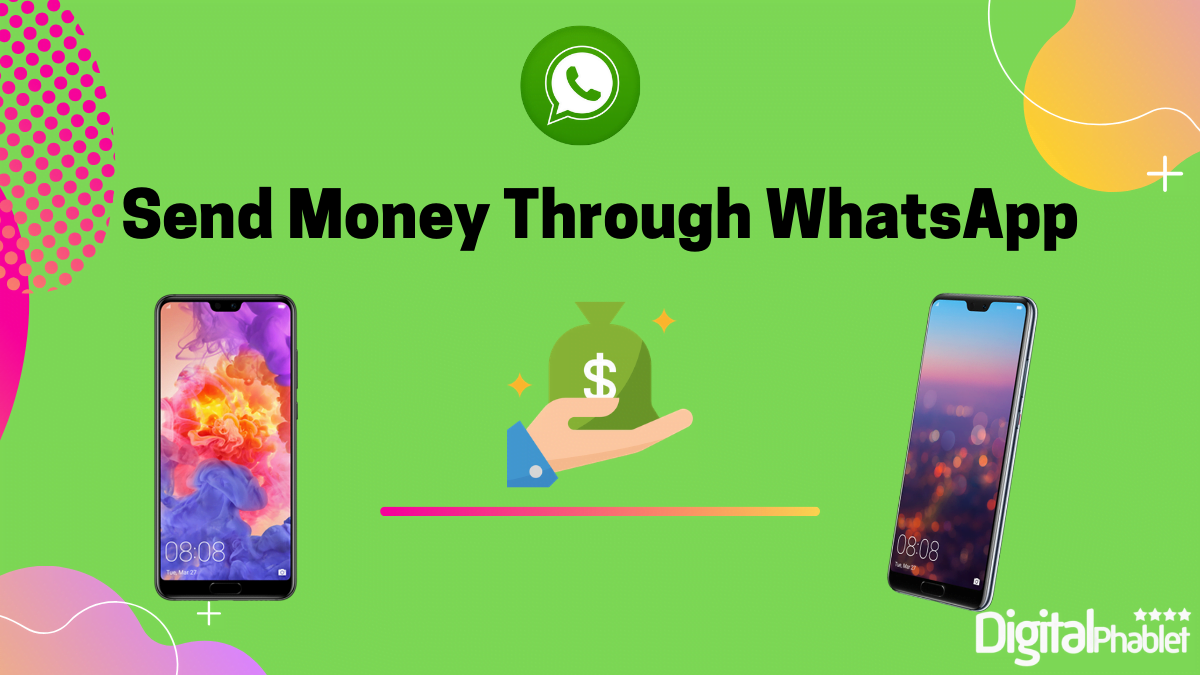