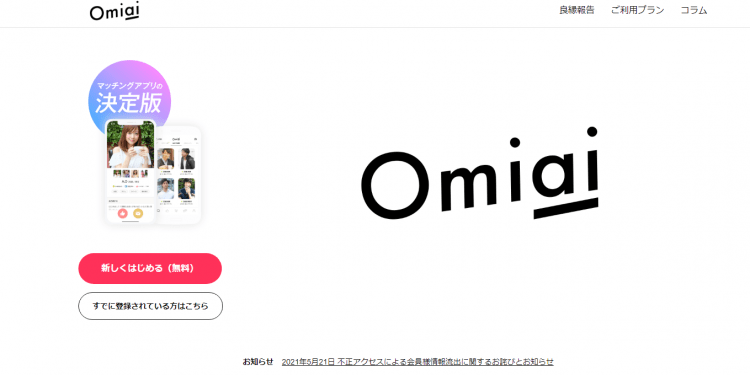 8 Important Things To Have In A Streamer Setup (2022 Guide!)