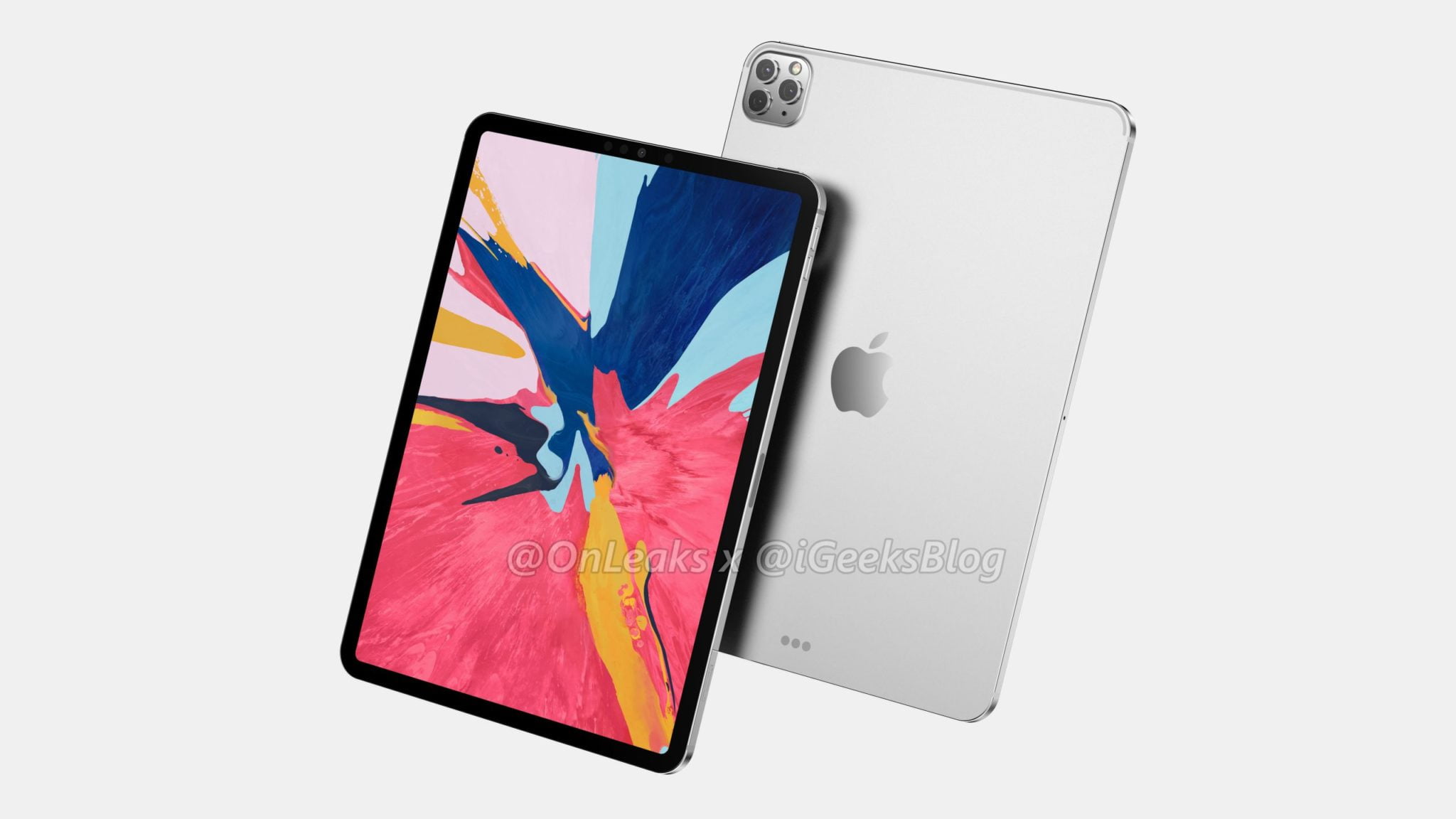 The new range of iPad Pro 2020 should soon be unveiled by Apple. Meanwhile, a leak shows its design, including a new photo module inherited from the iPhone 11 Pro.

After the major design change made in 2018, Apple is preparing a new range of iPad Pro for the beginning of 2020. The latter has been the subject of rumors for several months, which speak in particular of a new photo module at three sensors and a new mini-LED screen.

Today is a new leak shared by Onleaks which unveils, as usual, the new design of the iPad Pro. The reputation of Onleaks is well established, and it is therefore very likely that future iPad Pro will look like the images we discover here.

The first thing that we notice with the design of this new generation is obviously what is found on the back of the device.

Onleaks sources describe two iPad Pro devices, one with an 11-inch screen and the other with a 12.9-inch screen. In both cases, we can see on the back a module with three photosensors. The race for the number of photosensors on the smartphone market is one of the trends of 2019, and it seems that this trend is about to spread to tablets.

After all, Apple believes that the new photo module of the iPhone 11 Pro is a “Pro” camera. It is also one of the strong points of the smartphone. It is therefore legitimate to see this “Pro” camera arriving on other “Pro” branded products from Apple.

Impossible, however, to know if Apple has integrated the same components in the iPad Pro and in the iPhone 11 Pro. Historically, tablets have rather had lower-performance cameras than what is found on smartphones.

No other information concerning the characteristics of the device is to be put in the tooth for the moment. Onleaks specializes in design leaks, and we’ll have to wait until the announcement is approaching in 2020 to learn more about this new iPad Pro.