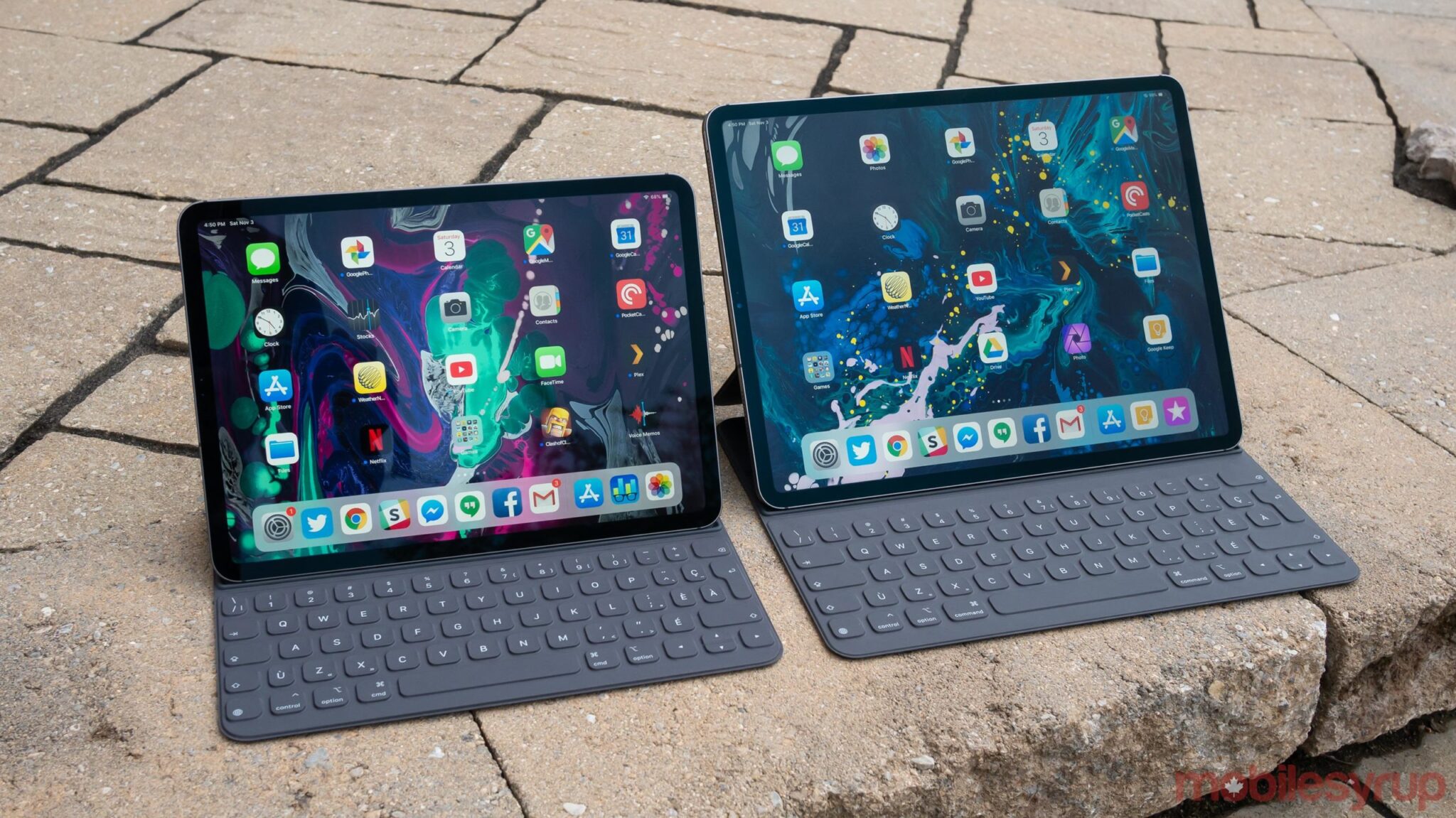 Undoubtedly, the iPad Pros appear in the list of best tablets present in the market. Yet, paying a minimum of $800 just for a tablet isn’t justifiable for the buyers. The wish to have the best specs at the most affordable rates it what makes the iPad Air 2020 the all-rounder option for everyone.

If the news is true, both; its pricing and features are ready to become more interesting in 2020.

IT and DigiTimes confirms a few prevailing claims that the vendors are ramping considering the third-quarter production of iPad Air 2020. And also, irrespective of a lot of advancements, this tablet would be priced a maximum of $499 which is unique concerning the old models, according to PhoneArena.

A report from Ming-Chi Kuo, an Apple analyst, arrived at the end of June stating that a new iPad would be released in the next half of the year featuring a 10.8-inch display.

The changes involve a unique 20W charger (which is offering a minimum of 12W), a shift to A13 Bionic chipset from the present iPhones, USB-C over the Lighting port, and an in-display Touch ID reader or Face ID Support, for the first time in a non-Pro Apple tablet.

There are no chances that we would observe a good fall in the price considering the iPad Air. It is because Apple maintains a standard iPad (2019) on the price of $329 in order to fend off the most affordable tablets from the other producers. Yet, a drop of $50 to $30 appears plausible with Apple having to use again the components from a few of the rest.

Besides, Apple still maintains the target for its September’s orthodox event of 2020 where we would observe the official release of this tablet, making us wait for a shooter time only.

Truecaller has been unblocked in Pakistan By PTA