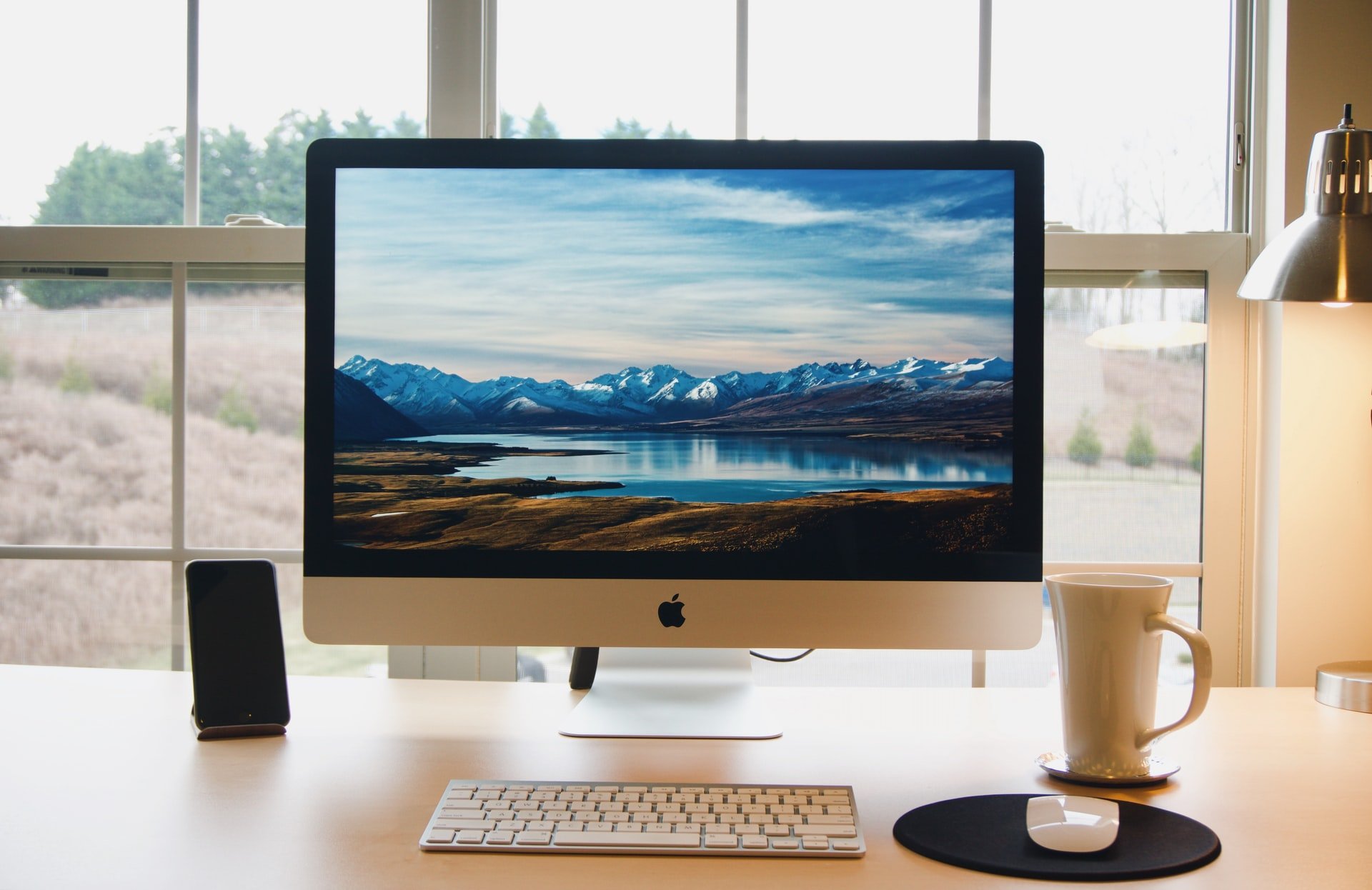 As iPad and iPhones are supporting Face ID, finally the Face ID feature is coming to iMac Computers as well. Before that, Apple integrated Touch ID to its MacBook Pro and MacBook Air. And the Face ID for iMacs is happening very soon.

According to the people at 9to5Mac, They have found a code of Face ID in the latest Apple’s macOS update, Big Sur that Apple is finally introducing TrueDepth camera system to iMac Computers.

The code doesn’t mention Face ID or TrueDepth, but PearlCamera is mentioned in the code, which has the same code that Apple uses for Face ID and TrueDepth camera system in other Mac devices.

In the code found additional lines that say “FaceDetect” and “BioCapture” is mentioned, which is a clear sign that Face ID is about to come on iMacs.

However, the code seems to be in early stages, so there will be more development by the time final update comes live for the Mac users. Apple is getting ready to launch new iMac Computers before the end of 2020, some of them will be intalled with the Apple’s new custom chipsets. We cannot say if Face ID will be an exclusive feature for these computers or will it be available for all iMacs, for that we will have to wait and see.