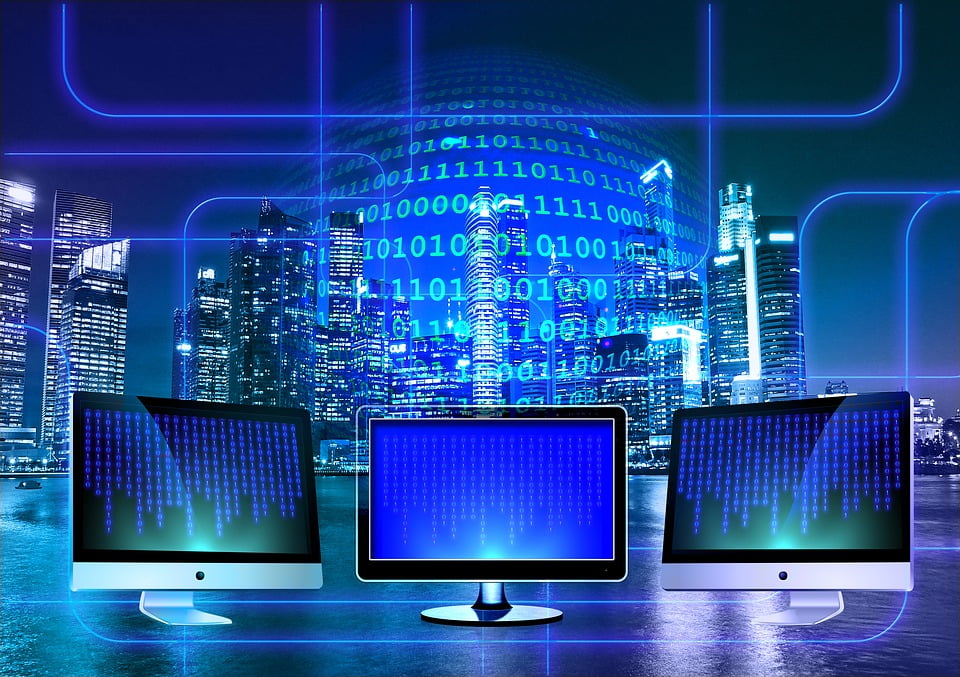 Hackers Mining Bitcoins on your computer if you belong from the Asia Pacific, Microsoft conducted a study and found unbelievable evidence.

If you live in Asia Pacific your computer is on the verger of getting exposed to the hackers that can use your system to mine bitcoin illegally without you knowing.

As per the research conducted by Microsoft, the computers malware that could help mine Hackers bitcoins on different computers has raised by 17% in the Asian region.

In short, India, Indonesia and Sri Lanka were highly affected by this attack.

Even a small infection can cause a great trouble for the computers. Just a small malware can help hackers gain access to your computer which can be used to Bitcoin mining.

This malware can be easily downloaded when you buy “Cracked” software or install the from unauthorized platforms.

Illegal cryptocurrency mining is not the only thing that is haunting the PC users in Asia Pacific. As per Microsoft Security Report says there are three things that are still impacting a large number of computers that are;

This report for concluded for following regions;

Cost of Living in Singapore in Comparison With The World