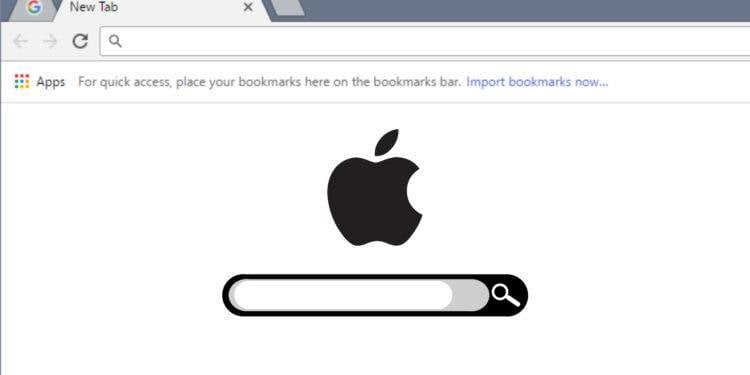 This new service will be Apple’s default search engine as well. This will further lead apple to become the best search engine after Google. Currently, Safari is the most famous mobile browser in the United States while Chrome is standing at second.