by DigitalPhablet
in Technology
16 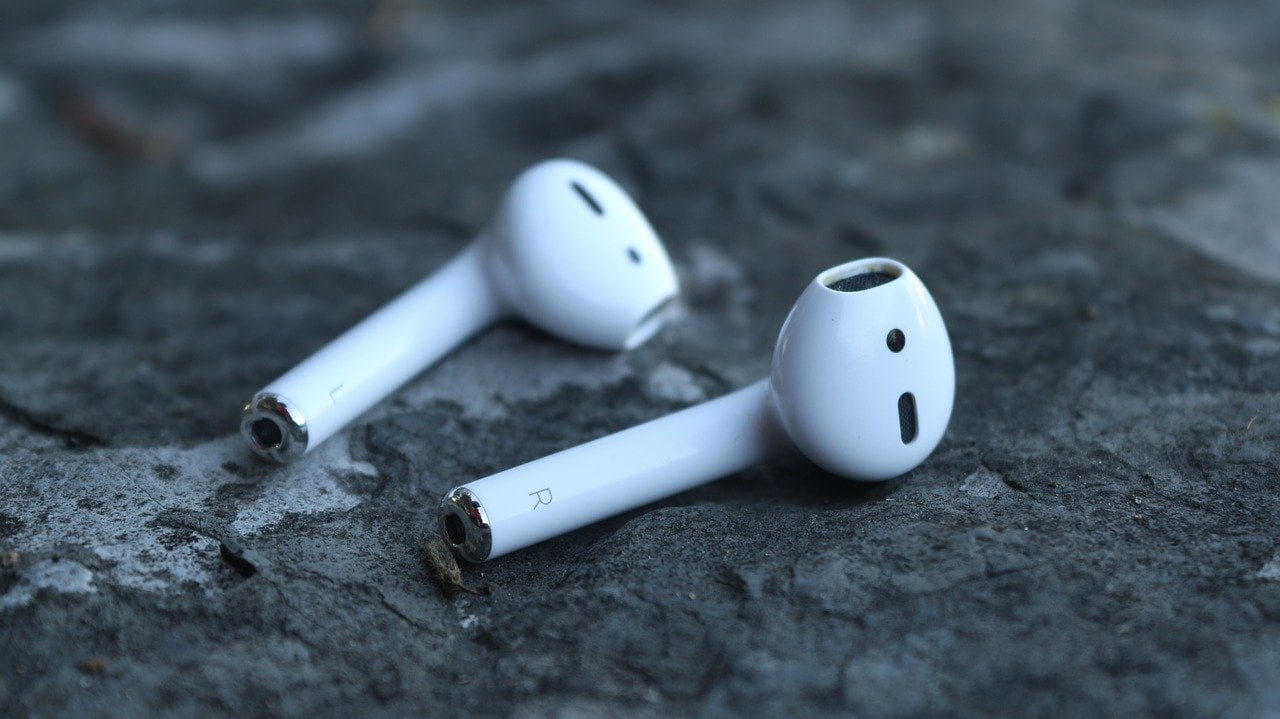 Apple AirPods can cause you cancer, as 250 Scientists accepted the fact that using AirPods can pose you to a higher risk of cancer.

Apple AirPods is one of the top selling brands in the world.

250 scientists belonging to 40 countries around the world have initiated a petition with the WHO (World Health Organization) and the UN (United Nations) to warn people about the lethal disadvantages of radiation.

As per the research conducted by the scientists, Apple AirPods can “Expose you to Cancer Risks“. This happens because the Pods emits radiofrequency radiations which we use in our WiFi devices, mobile data, and Bluetooth. Furthermore, the ear canal is very sensitive and is easily exposed to the dangerous radiations.

The jury of Apple is still inquiring about the Device can cause cancer or not but the decision has been made that these pods are highly harmful to your body.

Only in 2018 Apple sold at least 28 million pairs of Air-Pods. And in 2017, it sold 16 million in total. Users are loving the design and the Music but it is harming their body to a greater extent.

High amounts of radiations can cause;

Exposure to the of as low as 30 can cause;

Exposure to the radiation of as high as 300 can cause;

“The various institutes are benchmarking safely standard has completed failed to implement better guidelines to protect the general public, especially children who are more exposed to such dangerous thing and by not taking care of such measures, WHO is compromising the lives of millions of people around the world.“

Have something to say ? Drop it below in the comment section!