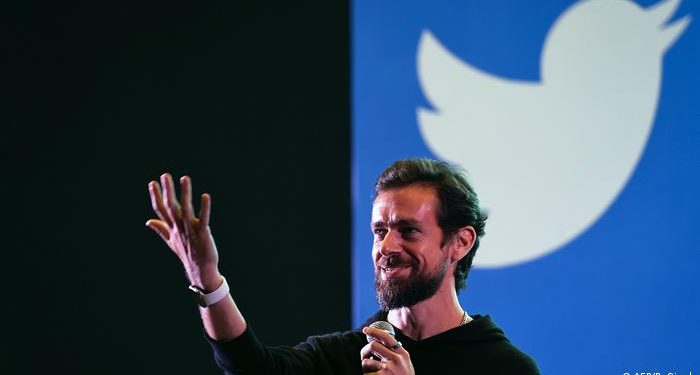 Twitter CEO and co-founder Jack Dorsey stepped down from his executive role to be replaced by his chief technology officer (CTO) Parag Agrawal, as announced in an official statement on Monday. But what really made him take this decision?

In the official “tweet” from the Twitter CEO, he pointed out the need for the company to stay as far from the influence of its founders as possible in order to grow. While Dorsey is to remain on board until Twitter’s stockholder meeting takes place in 2022, he is more than happy to hand over the reins to Agarwal. “Why not stay or become chair? I believe…it’s critical a company can stand on its own, free of its founder’s influence or direction,” Dorsey said. “It’s his time to lead,” he further expressed.

While Agrawal has served as CTO since 2017, he has been with Twitter for almost a decade. “I want to thank the board for their confidence in my leadership and Jack for his continued mentorship, support and partnership,” he has said.

Dorsey co-founded Twitter in 2006 and posted the world’s first tweet: “Just setting up my twttr.” “I want you all to know that this was my decision and I own it,” Dorsey’s heartfelt tweet read. “I’m really sad…yet really happy. There aren’t many companies that get to this level. And there aren’t many founders that choose their company over their own ego. I know we’ll prove this was the right move.

Dorsey will still be the CEO of the digital payments company Square. As of now, he stands to be the only person who is CEO of two public companies with a market valuation of more than $5 billion. Whether his confidence in Parag Agarwal is justified, remains for time to tell. All we can do is wait.