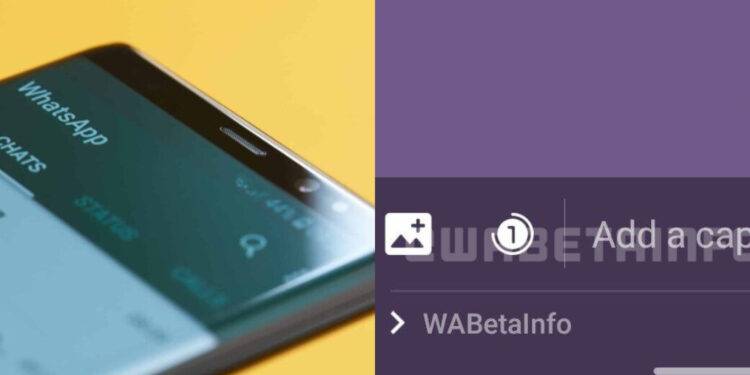 Whatsapp is adding a new Whatsapp Auto Delete Messages feature through which it allows you to delete text messages, images, GIFS, or videos as soon as they are viewed by the receiver. WhatsApp already provides a feature to delete messages after some time of sending it but the new feature will be added.

This feature has been disclosed many times earlier in the past. This new characteristic is called ‘’Expiring Media’’. It has recently been found in the WhatsApp latest beta build. This new feature is likely to appear soon.

These messages will vanish as soon as the viewer from your contacts sees them just like Snapchat. Once the feature is permitted, the user will see a new Expiring Media Button beside the message box. The user will be given a warning for it before the message is deleted. The user will be able to pick which media they want to remove after tapping the button.

As viewed through the screenshots, it might also be available for private chats too but this feature is shown to be tested for group chats.

This new feature has many similarities with the Telegrams self-destruction message feature it automatically removes a message after some amount of time.

Somehow this feature cannot be suddenly activated in a normal existing chat. It is only accessible when a secret chat is made with another user.

How to disable auto-delete in WhatsApp

This function may not be performed if your receiver has set their media to download automatically. It is still not sure whether a screenshot detector feature will be provided like Snapchat but in future WhatsApp beta builds, we may catch more details.

There are no signs of its release date but the new Expiring Media feature is currently under progress. Though it is advised that in the next update, this new feature may be provided out to beta users.

So, did you like this new whatsapp auto delete feature? Let us know in the comments box below.

Google Pixel 5 Price in Singapore Will Be SGD$960