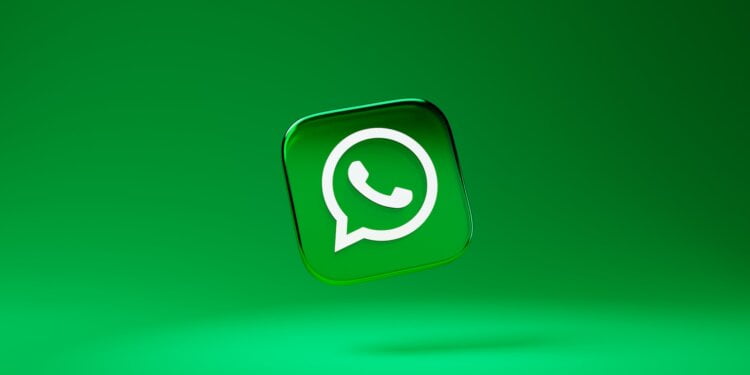 People can now chat even during internet outages with WhatsApp’s latest update.

Proxy servers let people stay online, so they won’t get blocked or shut down when some governments shut the internet down.

A flurry of global shutdowns, including Iran, prompted WhatsApp to launch the feature. According to the company, those blocks “deny people’s human rights” and prevent them from getting help.

According to the company, it “wishes that these internet shutdowns don’t happen in 2023”. Nevertheless, it decided to add the feature “in case these shutdowns continue.”

Users can connect to the internet using a proxy server built into WhatsApp’s settings.

When traditional connection methods have been shut down or cut off, proxy servers act as an alternative gateway between users and the internet – providing the connection between the website or service and the user.

The company will also offer guidance on how to set up a proxy so that others can communicate freely with WhatsApp. Many proxy servers have been set up by volunteers and organizations around the world, WhatsApp notes.

Everyone using the latest version of WhatsApp should now be able to access the feature from the settings menu.

By connecting through a proxy, WhatsApp keeps its high level of security and privacy.

End-to-end encryption will protect your private messages – they’ll stay between you and the person you’re communicating with and won’t be seen by anyone else, not the proxy servers, WhatsApp, or Meta.

We hope these internet shutdowns don’t happen in 2023.

“Disruptions like the ones we’ve seen in Iran for months deny people’s rights and keep them from getting emergency help.

5 Best Subscription Coffee For You To Try in 2023

5 Best Subscription Coffee For You To Try in [year]