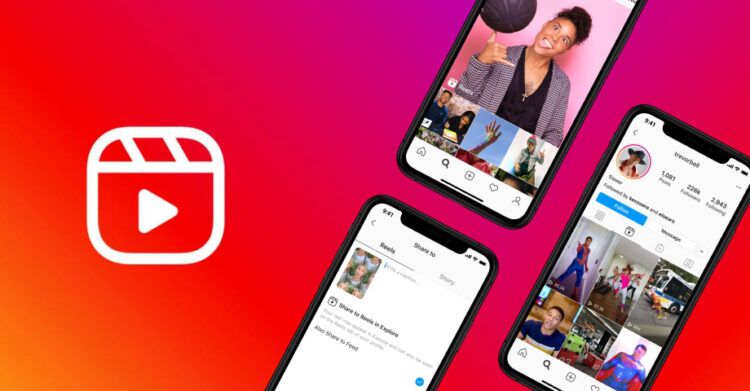 Instagram has released its own version of TikTok called Reels, as some of you may have heard or noticed by now. However, the feature is available on Instagram. However, some of the users still prefer recording their videos on TikTok and then upload them on both platforms at once, which makes sense as far as social media is concerned.

The recycled videos on TikTok cannot be posted on Instagram Reels. They will not promote videos with TikTok watermarks from Reels, as said by the photo-sharing app. Most of the users uploaded their TikTok videos on Instagram when TikTok was banned in Indian.

However, it looks like Instagram is not too satisfied with users treating the Instagram Reels as a secondary platform. Instagram has also confirmed that the app will be making some changes to its algorithm. It will not recommend the Reel videos to users, which detect a TikTok watermark in a video.

Instagram will not actively promote your video instead of hiding or shadowbanning your video. The video will be visible on your profile, and followers will also see it. You will be out of luck if you expect to get noticed in the app’s Reels section.

We are growing on what we have studied from Explore to recommend fun and entertaining videos in Reel tabs and personalizing the users’ experience. We are improving at the use of ranking signals, which helps us know if people will find a reel entertaining and recommend it, as stated by the spokesman of Instagram.

Both Reels and TikTok have the same formats. However, the video may not be promoted or removed once the video is uploaded on TikTok. The company wants the users to make fresh and unique videos for Reels.