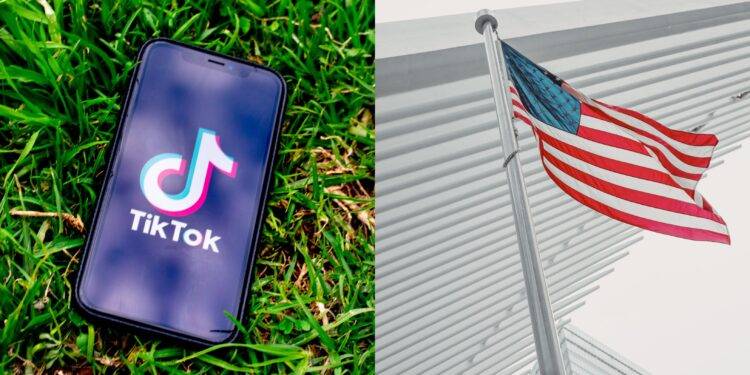 Tiktok has shared its daily and monthly active TikTok users in US the total number of users in the US after filing a lawsuit against the government of the US.

Tiktok revealed its total daily and monthly active users for the first time since its availability in the US.

TikTok’s record of the most downloaded social media application was also documented yet it still was unknown how many active users it maintains, each day.

Recently, the user numbers of TikTok is shared in a lawsuit document followed against the US government.

It was filed as a reply to the planned ban which would take place in the coming month.

There is more in their lawsuit filing

Daily Active TikTok Users in US are 100 Million!

It was also revealed in their filing that TikTok’s users are going with time, stating that it made a growth of 800%, since January 2018.

The following are its growth milestones:

It makes a total of today’s 100 million active users in the US, per month.

TikTok is downloaded 2 billion times in the whole world to date.

And until July 2020, there are globally 700 million monthly active users.

Hence, Tiktok will still be behind Facebook in terms of its active users logging in and utilizing the application on a daily basis.