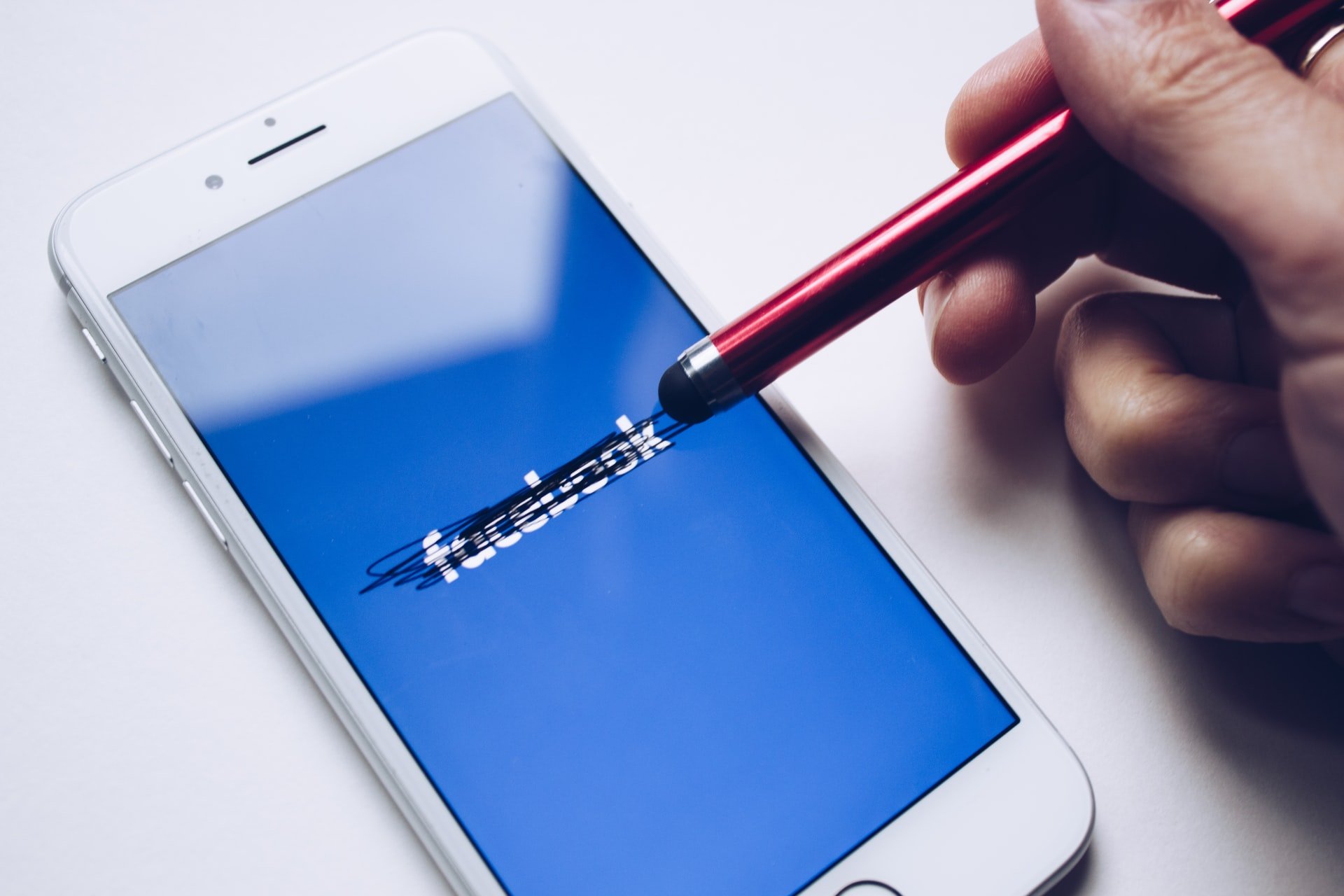 Boycotting Facebook Ads: While the boycott concerning the advertisers is going on over social media, Facebook is the main target at the moment.

Marketers were sharing about the difficulties they face in handling the hate speech and the incorrect information, which includes the permissive method to the controversial posts made by President Trump.

This boycott followed a call made by the advocacy group “Stop Hate for Profit” which is continuously maintaining their list for further involving organizations. Diageo and Starbuck have stated that they would temporarily stop marketing over every social media platform, this weekend.

They are the ones who spend the highest in terms of Facebook advertisements; Diageo spent $23 million and Starbucks spent $95 million last year on this platform. Few more firms boycotting Facebook ads; Levi Struss, Patagonia, and Honda America. Their stock charges got tumbled in the previous week, as the major advertisers further joined them in the boycott.

Here, we should remember that Facebook gained a minimum of $17 billion in marketing profit in just a single quarter; losing major firms is a big loss, however, their main sale amount comes from small firms that are in millions and they heavily depend on Facebook.

Such Hate Speech over Facebook has also fueled a genocide of 2017 which was against the Rohingya Muslims. A gunman live-streamed the mosque shootings on a social media platform held in New Zealand.

Facebook also added the Breitbart News in its information service as a reliable source. The Daily Caller is among their information evaluating affiliations. Facebook has been emphasized for pointing out violence happening against protestors and to restrict voting.

The following are the names of the firms that are planning to stop spending on social media platforms. The few have already joined the boycott against Facebook Inc. after the accusation of some critics.