BlackBerry is Killing BlackBerry Messenger, Shutting Down On May 31 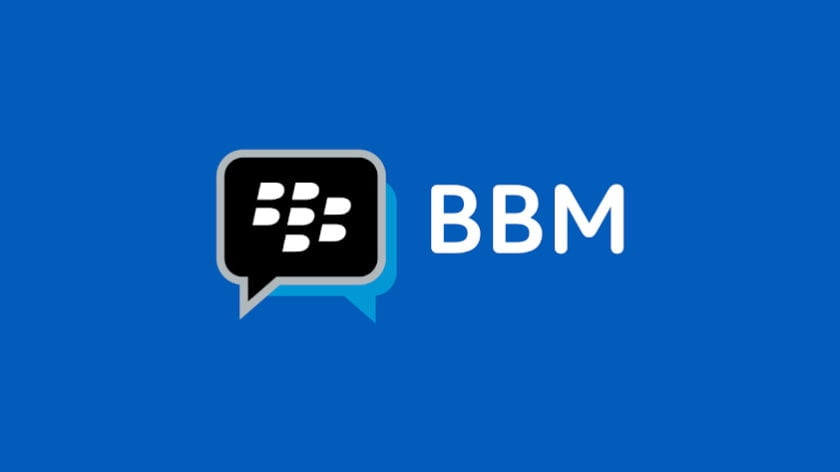 It is a very upsetting day for BlackBerry users as Emtek Group has told today that the BlackBerry Messenger (BBM) is going to shut down on 31st May 2019.

For years, BlackBerry was one of the most used services among the list of most popular messaging apps in the world. But sadly, BlackBerry’s fall damaged the BBM audience very badly that it is now going to shut down.

In 2016, Emtek got the licensing right to make BlackBerry Messenger a bigger player in the market but the unwanted ads and games made people lost their interest in the application.

In the latest news, the company has accepted the fact that competing in the messaging industry has become a very tough task. Emtek hadn’t given any statistics of how many people are currently using their services, but as per Telecom data, there were about 63 million users in Indonesia only in January 2018.

As per BBM’s updated FAQ page, User cannot use BBMoji after 31st of May. And Emtek will delete all the user data once and for all within the next 180 days.

Seven days after the 31st of March, BBM users can still download their chats, photos, and videos if they want to keep it. After that, they won’t be any longer available to download as Emtek will remove all the user data from their servers.

Blackberry Messenger will be gone by May 31st. Meanwhile, BlackBerry Enterprise will be publically available on Android store but by the start of 2020, it will be a paid app which will cost you $2.49 for six months.

Handicap Careem Driver From Pakistan Is An Inspiration For All

Handicap Careem Driver From Pakistan Is An Inspiration For All