Would you put tissue papers on your smartphone? 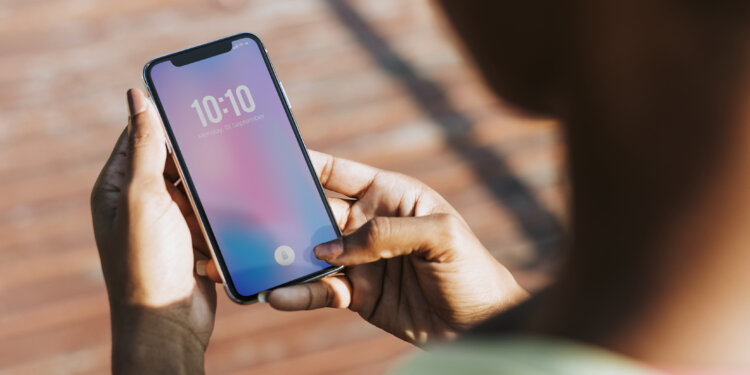 Sportive woman using her phone in a park

According to researchers at the University of Arizona, cell phone screens are 10 times more contaminated than toilet seats.

There is no place we do not carry our cell phones with us, whether on public transportation or at the dinner table. As a result, they are grosser than we would like to believe.

Since our hands are in contact with a wide variety of dirty items in the environment, our cell phones are also subject to contamination. Even though we wash our hands, the bacteria transferred to the small device in our pockets will remain.

According to a Deloitte survey, Americans check their phones approximately 47 times daily. The result is that many germs are transferred from our fingertips to the screen.

Emily Martin, assistant professor of epidemiology at the University of Michigan School of Public Health, told Time that people carry phones even when washing their hands.

Over 17,000 copies of bacterial genes were found on the phones of high school students, according to researchers at the University of Arizona.

Human skin contains a wide variety of microbes. In most cases, these are microorganisms that do not threaten human health. Accordingly, Martin noted that the pathogens found on phones usually do not cause illness.

Susan Whittier, director of clinical microbiology at Columbia University Medical Center and New York-Presbyterian Hospital, was quoted in Time as saying that some bacteria are concerning since, of course, none of us walk in a sterile environment.

“There are many contaminants in the environment.”

Studies have demonstrated the presence of dangerous pathogens such as MRSA, Streptococcus, and even E. coli on mobile devices. These microbes will not necessarily cause illness, but people should be cautious and avoid allowing them into their bodies.

If a user has a couple of influenzas and bacteria, viruses can spread on devices.

When the toilet flushes, germs spread throughout the room, so experts recommend not using the phone while in the bathroom. A soft microfibre cloth should be used to clean the devices regularly. An effective deep-cleaning routine can be achieved by mixing 40% rubbing alcohol with 60% water.

Cleaners such as liquids and sprays can cause damage to the phone, they cautioned.