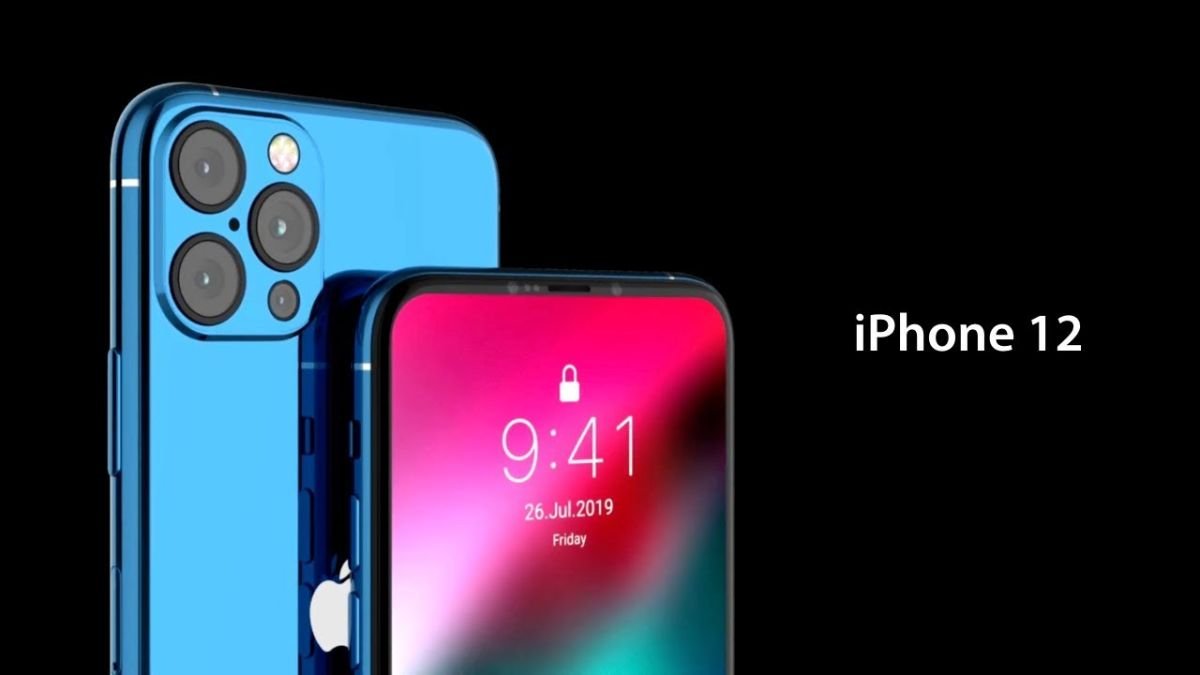 As per the rumors, Apple might release its iPhone 12 to ship without charger at the end of this year and people are now discussing its specifications.

A few interesting information concerning the accessories of the box is now being reported including the chances of no EarPods in its box. Besides, Min-Chi Kuo, the well-known analyst, stated further information today through MacRumors recommending that the firm won’t be providing a power adapter along with the iPhone 12.

Kuo stated that both; its adapter and the EarPods won’t be included as its in-box items. This update is similar to the doubt prevailing before that discussed the absence of these two accessories which also stated that the only item to be present within the box of the new device would be a lightning connector (USB Type C-cable).

iPhone 12 To Ship Without Charger

As reported, the giant firm would sell its unique 20W fast charger separately from the box making it an optional purchase.

The below image of its USB-C PD (power delivery) is present which is a leaked picture on Twitter. It might totally replace the current 5W crop which was allotted with the iPhone 11 and 18W that was served with its Pro series along with the power adaptors.

Because the company is now planning to cease the development of the older items until the end of this year. Though the price of their new power adaptor isn’t clear yet.

The analyst further pointed out the maximized production costs of the iPhone due to the 5G support making it the possible reason for such alteration.

The giant is planning to align the cost of the new smartphone with its predecessor by excluding the costs of its charges and the earphones.

Lastly, he further shared that Apple might stop shipping their 5W charges along with their second generation, iPhone SE.