It's finally time for some underwater photography! 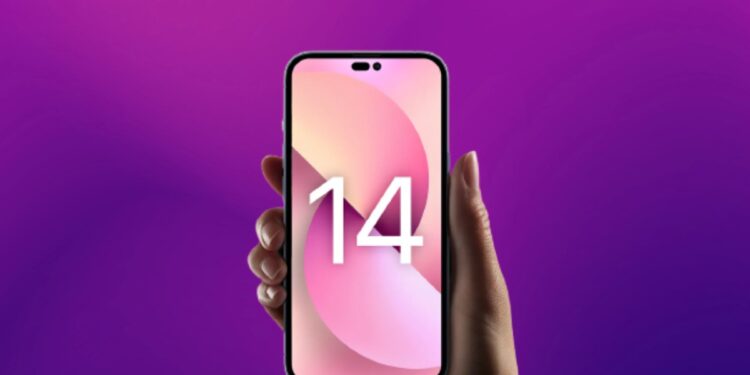 The iPhone 14 will be waterproof! This means you can finally have your phone at the beach or in the tub worry-free. Here’s what we know about the new waterproof feature on Apple’s next device!

New patents filed by Apple could make iPhones waterproof and allow users to adjust the touch sensitivity so that they can access their phone screens in rainy weather.

Water drops on the iPhone screen can make texting tricky, even with current water-resistant models.

It is also possible that Apple will allow the iPhone to adjust pressure sensitivity and react to taps on the screen when a particular force is applied, eliminating the possibility of water droplets exerting pressure.

Depending on whether your finger is dry or wet, the force of your touch input could be altered on the upcoming iPhones.

When the amount of moisture present on the protective cover exceeds a threshold amount, the processor determines the position of the touch event based on detection signals provided by the capacitance detector and the applied force detector, the patent filing describes.

This year, Apple was granted the authority to develop water-resistant iPhones following filing a new patent in March 2021.

This could be a big selling point.

The iPhone 14 Pro is also rumored to have an improved camera system. This would be an excellent addition for those who love to take pictures and videos while at the beach or swimming pool.