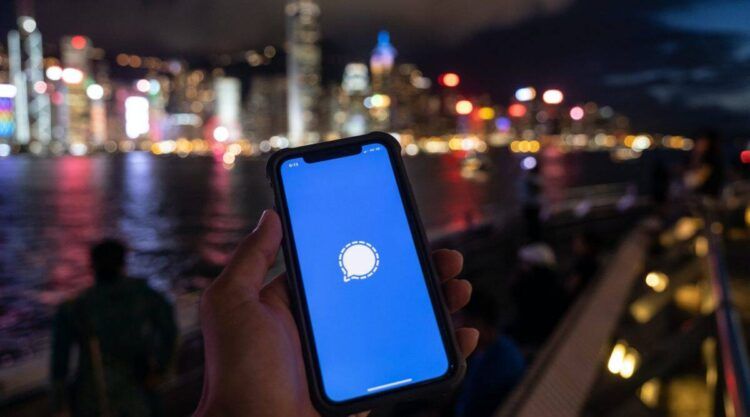 Join us on Telegram
Newsletter Signup